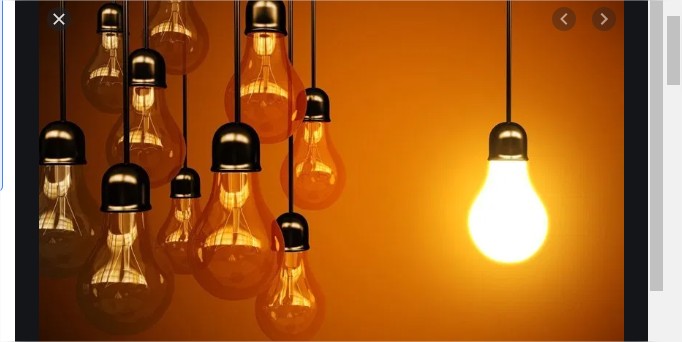 LAHORE, JULY 25 (DNA) – The Ministry of Power Division on Saturday announced that there would be no load-shedding and load-management during the Eid-ul-Azha holidays across the country, media reported.

The spokesperson of the power division said a monitoring center has been set up in Islamabad to ensure the timely supply of electricity. All power distribution companies have been informed of the government’s decision and directed to provide data of power demand and supply situation, the spokesperson said.

According to sources, Prime Minister Imran Khan announced fewer holidays on the festive occasion, keeping in view the lockdown situation in the country that has already caused suffering for the daily-wage workers and labour class besides inflicting losses to other businesses.

Prime Minister Imran Khan had also appealed to the masses to celebrate upcoming Eid ul Azha with simplicity and not to be careless and brush aside the government-defined health guidelines to keep coronavirus at bay. =DNA