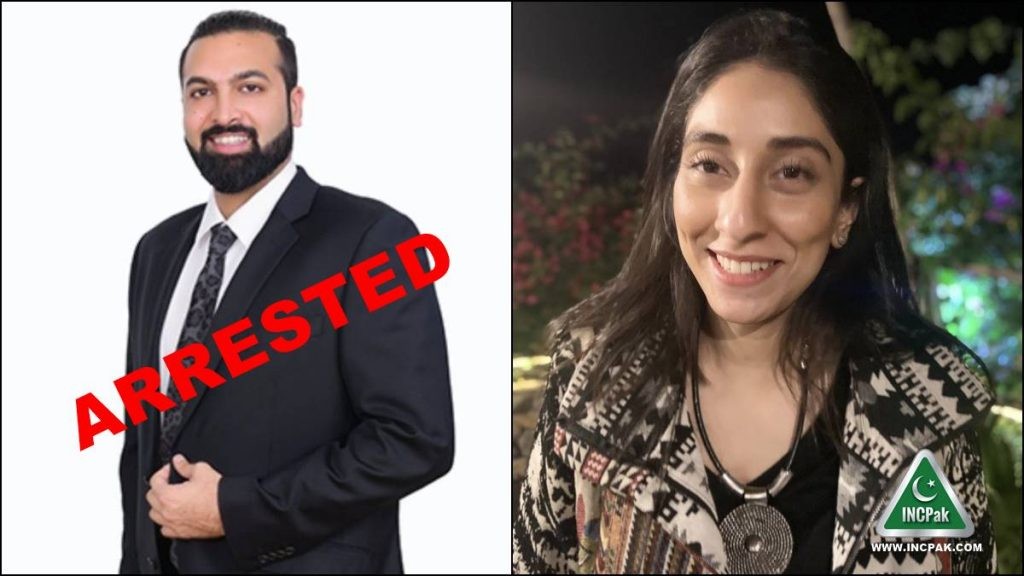 Noor Mukadam, 27, daughter of former Pakistani diplomat Shaukat Mukadam, was killed in a house located in Islamabad’s upscale Sector F-7/4 on Tuesday.The magistrate handed over the custody of the suspect to the police for three days and directed the investigation officer to produce him on completion of his remand along with a progress report.

The police said the suspect, who has US citizenship, had planned to return to America today. He seemed to have carefully orchestrated a plan to murder the woman, they said.

A police official said the suspect will not get any concession at any cost, adding the weapon used in the crime has been recovered from his possesion and that the case was being investigated from all angles, they said.

Earlier, the police said Noor Mukadam was slaughtered after being shot at. “The alleged killer is a son of a leading businessmen of the country,” police said.