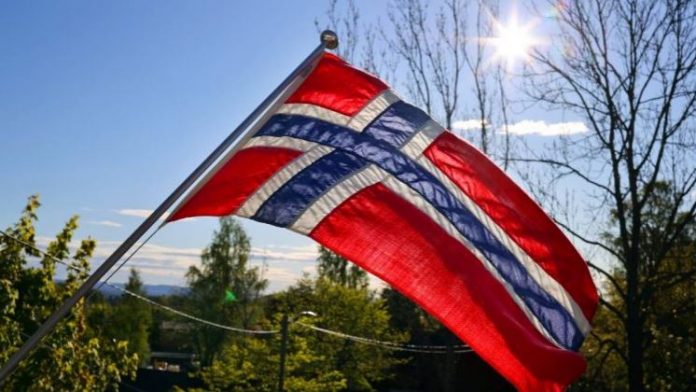 OSLO – On Monday, the governing parties and the Progress Party (FRP) tightened Norway’s asylum and immigration policy by raising the residence requirement for the right to permanent residence from three to five years.

When the budget agreement was ready, FRP leader Siv Jensen boasted that the party had managed to push through its proposal despite opposition from the Liberal Party (Venstre) and the Christian Democratic Party (KRF).

“The fact that we forced KRF and Venstre to bend shows that we’re getting far more outside of the government than when we sat there, also in the field of asylum and immigration,” she said.

The policy change entails an extra two years of temporary residence. Furthermore, if it becomes safe in a refugee’s home country, the residence permit can be withdrawn and the refugees sent home.

“The fact that the residence requirement increases does not deprive one the right to live in Norway as long as the conditions in the home country give a reason for protection,” KrF’s parliamentary leader Hans Fredrik Grøvan told news bureau NTB.

“But it gives a longer period of uncertainty for those concerned,” he added.

In line with the agreement

The FRP hopes the tightening of residence requirements can impact how many people get permanent residence in Norway.

The rule change is also an important signal to make Norway less attractive to asylum seekers, the party believes.

Last Thursday, the parliamentary leaders of the four parties presented a joint representative proposal in the case.

On Monday, the Progress Party and the three government parties secured a majority when the matter came up for a vote in the Norwegian parliament (Storting).

“We register and understand that the FRP celebrates its breakthroughs, which we, of course, vote for in line with the agreement,” the Liberal Party’s parliamentary leader Terje Breivik told NTB.

“In the same way, the Liberal Party is pleased that we have received a majority for a budget that is very good for green growth and reduction of greenhouse gas emissions.”

“The proponents propose that the changes shall apply to all applications submitted after December 1, 2020,” it is stated.

Must have earned income

That means that people won’t be able to take the introductory benefits and then bring a family or spouse to Norway with that income as a basis. Applicants now have to earn a living.

“It is not the taxpayers who have to support the family. You should be able to do that yourself if you want to bring them to Norway,” Siv Jensen said.

At the same time, FRP suffered two clear defeats in the field of asylum and immigration in the budget talks, which ended last Tuesday.

The party was not allowed to negotiate the level of development assistance, which is set at 1% of the gross national product (GNP).

Furthermore, the party did not get to reduce the number of quota refugees Norway plans to accept next year.

“KRF won a great victory on behalf of the many persecuted in the world in the budget negotiations. The demand from FRP was to reduce the number Norway would receive to 0. The result was 0 in a reduction of the 3,000,” Grøvan said.

The policy change must formally go through a second reading in the Storting before the decision can take effect.