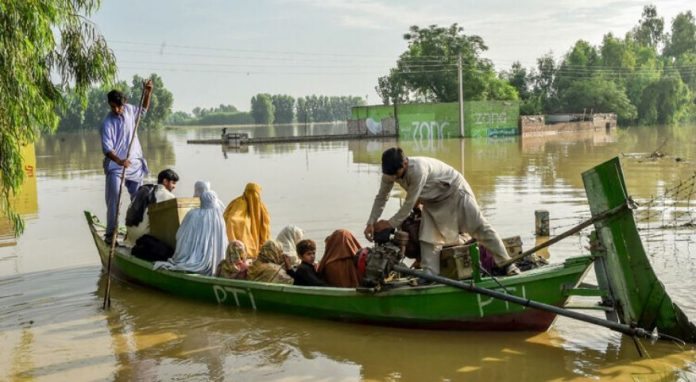 Khyber Pakhtunkhwa (KP) witnessed another day of deaths and devastation on Saturday as three more people were killed as a result of landslides and floods in Swat while authorities in Nowshera renewed their call for evacuations amid a “very high flood” in the Kabul River.

Meanwhile, a rain emergency remained in place in several areas of the province in the wake of unprecedented rains that pushed most of the country into a crisis.

At present, more than half of Pakistan is under water and millions of people have been rendered homeless as a result of flash flooding generated by abnormal monsoon rains which have entered their eighth spell with no signs of subsiding.

According to the latest estimates, nearly 1,000 people, including 300 children, have lost their lives because of rains and resulting flooding that has impacted nearly 33 million people – almost 15 per cent of the country’s population.