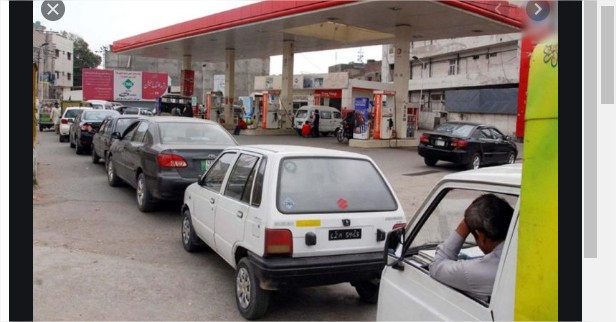 ISLAMABAD, JUN 24 (DNA) – The All Pakistan CNG Association (APCNGA) on Wednesday rejected the move by the SNGPL to increase the price of natural gas terming it unacceptable as it will damage the fragile economy.

Seeking at a public hearing organized by OGRA, Ghiyas Abdullah Paracha, Central Chairman APCNGA said that the earlier price hike was also illegal which must be reversed as the energy prices are retreating across the world but the gas prices are not being reduced in Pakistan.

He said that according to Clause 7 of the OGRA Ordinance, the government can increase or reduce the price of natural gas after Cabinet’s approval.

The government must issue policy guideline to OGRA under rule 21 of OGRA Ordinance before the public hearing which was not issued until June 24, therefore, the OGRA’s determined gas tariff will be applicable from July 01, he added.

According to Clause 8A of OGRA Ordinance, only the regulator is empowered to fix the tariff of gas for retail consumers which cannot be changed by the government. However, he said, the government can impose developmental surcharge and taxes.

Ghiyas Paracha said that the price determined by the OGRA will be final. He noted that in June 2019 OGRA determined the price of gas at Rs637 per MMBtu but the tariff was pushed up to Rs1283 for the CNG sector which was illegal therefore it should be reversed.

He said that the price of local gas is linked to crude and high sulfur furnace oil which has come down by 35 to 50 percent, therefore, the gas price can be reduced by 40 percent.

The Clause 7F or OGRA Ordinance allows all sectors to operate in the market and allows the regulator to keep the price of alternative fuel reduced. He said that the prices of LPG, flare gas, petrol, diesel, furnace oil, have reduced therefore the price of gas must be brought down.

The ministry of petroleum through a letter on March 10th directed the gas companies to reduce UFG from 6.3 percent to 4 percent, cut profit from 20 percent to 15 percent, reduce depreciation by one percent and cut transmission and distribution losses but the directives were not followed.

He informed that imported LNG is bring provided to different sectors without securing payment and the entire burden is being shifted to consumers of natural and imported gas. The gas companies have illegally jacked up the transmission and distribution losses for which consumers are made to pay.

Chairman OGRA accepted during the hearing that reduced oil price in the international market can result in a reduced price of gas and said that the impact of fluctuation in the price of dollar should not be shifted to consumers illegally. SNGPL was represented by its MD Amir Tufail in the hearing. = DNA