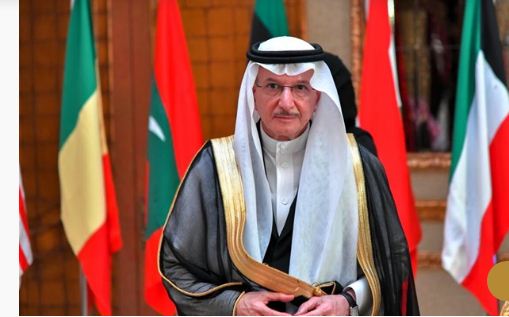 ABU DHABI – The Secretary-General of the Organization of Islamic Cooperation, Dr. Yusuf bin Ahmed Al-Uthaimin, congratulated the leadership and people of the United Arab Emirates on the success of the “Probe of Hope” mission and its entry into orbit around Mars, making it the first Arab and Islamic country to achieve this precedent and historical achievement and the fifth country in the world.

The Secretary-General expressed the organization’s pride and pride in this achievement, which is considered a pride in the series of achievements that the UAE places on the efforts and competencies of its people, and a message to Arab and Muslim youth that determination, ambition and perseverance are the way to overcome challenges and reach global achievements and put their mark on the map of scientific and cultural achievements.