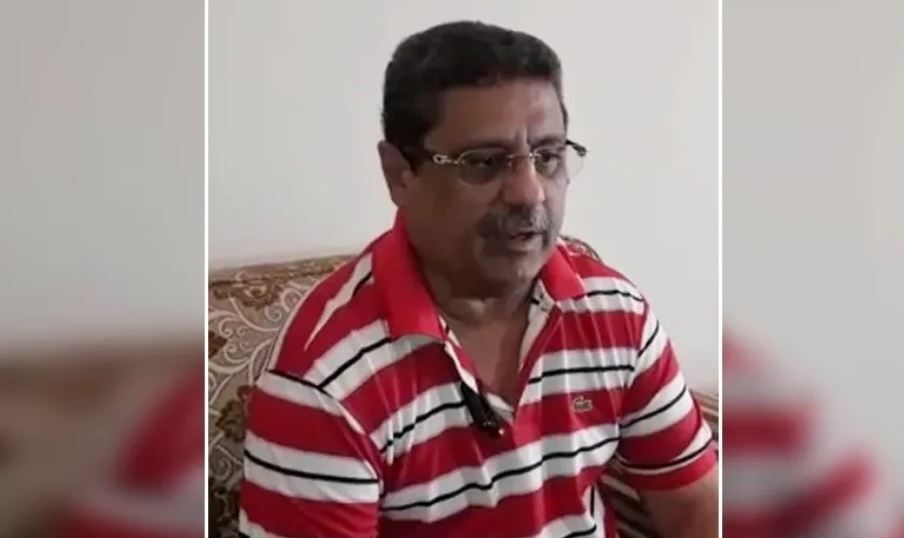 LAHORE: In an unusual development which may raise voices in support of freedom of expression, Olympian Rashid-ul-Hasan was banned by the Pakistan Hockey Federation (PHF) on Thursday for ten years allegedly for his offensive criticism over the decline of the country’s hockey on a social media platform.

Rashid, the 1984 Los Angeles Olympic Games gold medallist, while categorically denying the allegations of using offensive language is considering the option to challenge the ban in the court of law.

A PHF inquiry committee was constituted to see if Rashid had used abusive language against Prime Minister Imran Khan, who is also the PHF patron-in-chief. The instructions in this regard were given by PHF president retired Brig Khalid Sajjad Khokhar and secretary Asif Bajwa, said a press release issued on Thursday.

After Rashid did not respond to two notices issued to him on the matter, the committee on PHF president’s instructions imposed the ten-year ban. The copy of the notification has also been sent to National Assembly’s Standing Committee on Sports.

Speaking on the matter, Rashid dispelled the impression of abusive language he was alleged to have used against the prime minister on any social media forum.

“On social media or any other public media I have always given [due] respect to the prime minister,” the 62-year-old Rashid told.

“On a WhatsApp group I only said that on the container though Imran Khan was claiming that he would put the game of hockey on the right track, nothing came on the surface during the last three years. And I also said Imran will not do any good work for hockey,” the Olympian remarked while giving his clarification.

As a citizen of the country, Rashid added, he had the right to speak, but “I didn’t use any abusive language”.

Expressing his surprise over the ban announced by the PHF, Rashid said currently he was not even holding any position in the federation.

According to Rashid, he received the first notice from the PHF some five months ago, adding “it didn’t carry any solid material, that’s why I did not consider it serious”.

“The second explanation notice I received some 45 days ago,” he said.

“I wrote a short reply to the PHF refusing to accept the allegations as I did not use any abusive language against the prime minister,” he reiterated.

Meanwhile, the PHF requested the Pakistan Sports Board (PSB) to issue letters to PEMRA and other relevant institutions to take further steps for implementing the ban on Rashid.