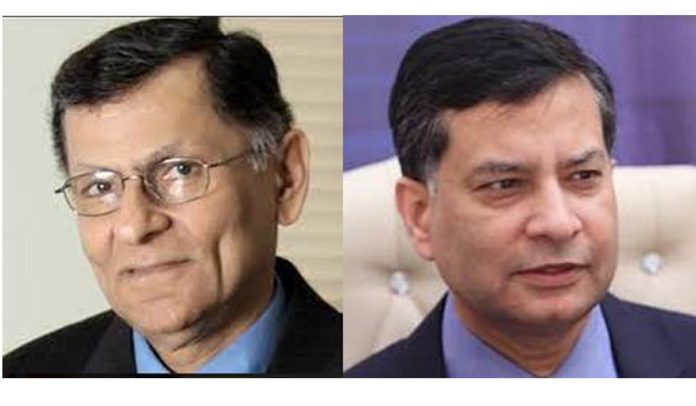 ISLAMABAD, JAN 21 /DNA/ – The Pakistan Association of Autoparts & Accessories Manufacturers (PAAPAM) has rejected the Economic Coordination Committee (ECC)’s decision to import second-hand tractors, terming the move as totally ill-advised and dangerous, as it would be another nail in the coffin of the local auto parts and engineering industry of Pakistan.

In a joint statement, issued here on Saturday, PAAPAM’s Chairman Munir K. Bana, Senior Vice Chairman Usman Aslam Malik and Vice Chairman Taufiq Sherwani, observed that this move has become the last measure to sink the ship of the local industry. They said that the members of PAAPAM were looking forward to innovations and initiatives to revive the tractor industry, but this decision has shocked them beyond measure.

The auto industry is under attack from all the fronts. On the one hand, the government was not allowing import of raw materials on account of depleting foreign currency reserves and on the other hand it is planning to drain these reserves recklessly, by importing junk second hand tractors. Needless to mention, the current tractor manufacturing is already on partial shutdown but, with opening of imports, over a million more jobs will be lost in the engineering industries of the country.

The auto parts engineering industry spokesman stated that the decision of the government to allow second hand tractors would be of no benefit to the farmers, as imported second hand tractors are expected to be more expensive than locally produced new tractors, considering the fact that Pakistan produces the cheapest tractors in the world. Furthermore, the tractor market is currently not facing any supply issues as the industry is running far below its capacity due to the economic downturn. Both tractor manufacturers had recently suspended their operations due to reduced demand, impacting hundreds of parts makers who were supplying kits to them.  Most important, neither mechanics nor spare parts for imported tractors would be available locally to service imported tractors. Second-hand imported tractors would also enhance the fuel bills of the farmers as old imported machines cannot be expected to be fuel efficient.

PAAPAM said the ailing vendor industry was already on life support and could not afford such imprudent decisions by the ECC. PAAPAM demanded that the government call off the decision immediately, as it would be the worst disaster for the country’s tractor industry. Around 300 tractor parts manufacturing SMEs currently stand closed due to a near total crash in demand for tractors and a severe cash crunch due to stoppage of verified GST refunds by FBR to tractor assemblers.

Munir Bana further said that, currently 100,000 tractor parts industry workers, mainly in Punjab & Sind regions, are out of  jobs, and Government must act now to save this local industry, that feeds Pakistan’s agricultural economy,  already devastated by recent floods.

PAAPAM recommended that the Government must review its decision to import used tractors in the light of current threat of food insecurity, which was hovering over our heads, with disastrous consequences and we must act fast to avert it.