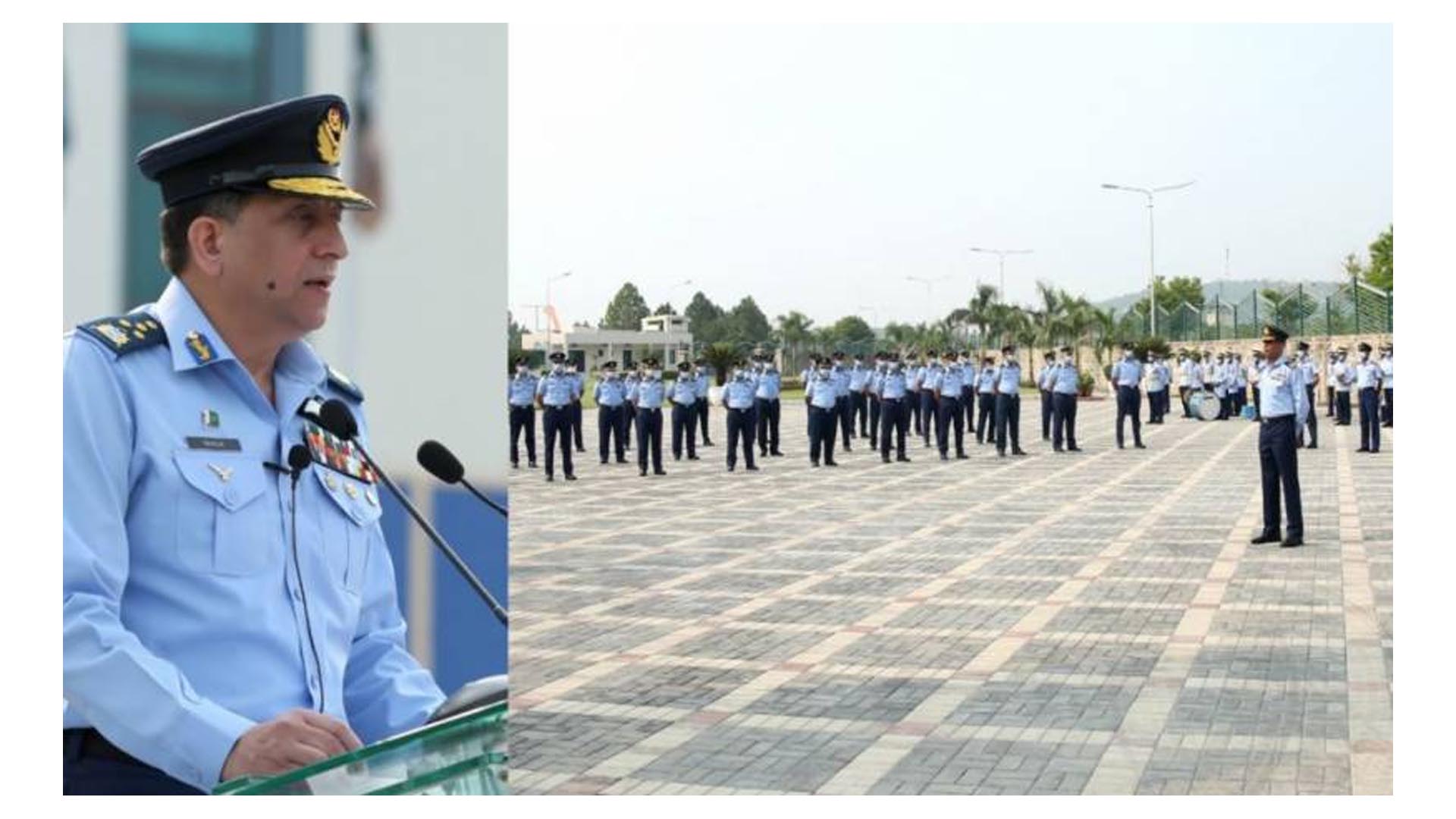 ISLAMABAD, Sep 07 (DNA): Pakistan Air Force (PAF) Chief of the Air Staff
Air Chief Marshal Zaheer Ahmed Baber Sidhu on Tuesday while paying
tribute to the valiant martyrs of the nation said PAF was alive to the
evolving situation in the region and remains fully prepared to defend
sovereignty and territorial integrity of Pakistan.

The PAF observed September 7 as Martyrs’ Day at all PAF bases throughout
the country where the day started with special Du’aa (prayer) and Quran
Khawani for the Shuhada (martyrs) of 1965 and 1971 wars and those who
laid down their lives in action since creation of Pakistan, said a PAF
media release.

During his address the Air Chief paid tribute to all heroes of Pakistan
Air Force who responded to the nation’s call with unparalleled courage
and put their lives ahead of others for a cause greater than life.

On this special day, he extended reverence to the generations of
Kashmiris who have laid down their lives fighting for freedom. He
assured Kashmiri brothers and sisters of resolute commitment and
steadfast moral, political and diplomatic support.

To pay homage to the martyrs, the Air Chief laid wreath at the Martyrs’
Monument and offered “Fateha”. Principal Staff Officers, officers,
airmen and PAF civilians attended the ceremony.

Earlier in the day, a wreath laying ceremony was also held at the grave
of Pilot Officer Rashid Minhas Shaheed, (Nishan-i-Haider) at Karachi.

Similar wreath laying ceremonies were also held at the graves of PAF
Martyrs all over the country.