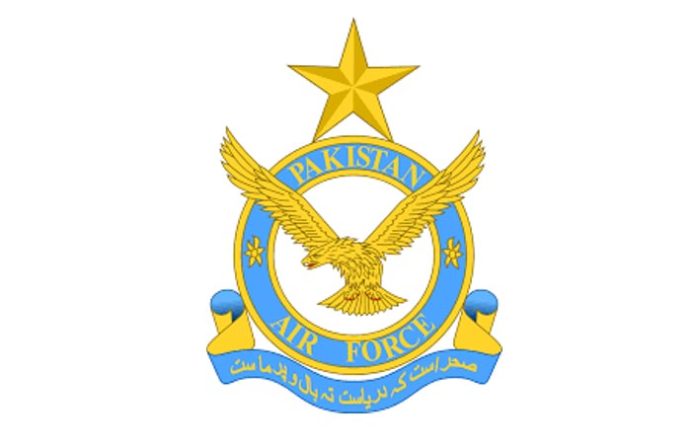 ISLAMABAD, AUG 1: The Pakistan Air Force (PAF) on Monday released a public awareness message urging the masses to avoid aerial firing on festivities and joyous occasions that poses risk to the security and safety of the pilots, precious aircraft and fighter jets.

The awareness message issued by the PAF Spokesman with a brief video message of over a minute stressed the people to play their role as responsible countrymen in protecting the invaluable assets of the Pakistan Air Force that used to get affected due to aerial firing.

“The aerial firing during wedding ceremonies and joyous festivals like the independence day not only causes loss of human lives but also sometimes harm the aircraft, which can cause significant damage to the defence capability of the country,” it said.

The PAF spokesperson message underlined that aerial firing was a punishable offense and as patriotic citizens it was our duty to avoid it.