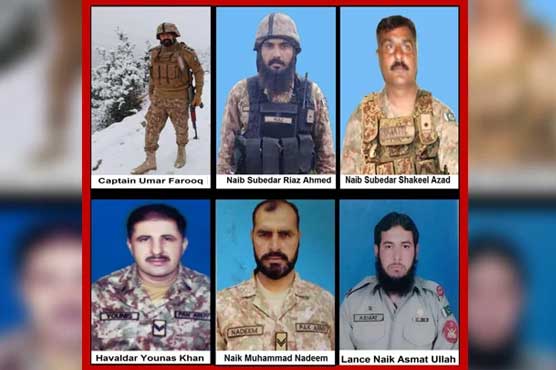 According to a statement issued by the Inter-Services Public Relations (ISPR), a convoy of security forces was targeted by terrorists with an improvised explosive device (IED) in North Waziristan’s Rizmak area.