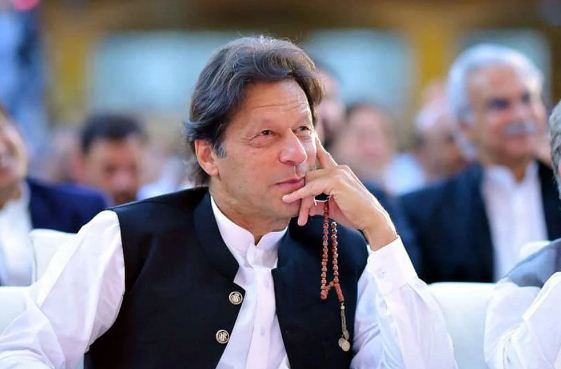 ISLAMABAD: Prime Minister Imran Khan said on Sunday that overseas Pakistanis are the backbone of the country adding government is trying to establish branch of Pakistanis banks in the Scandinavian countries and Uzbekistan. While responding to masses phone calls, the prime minister said PIA flights issue shall soon be resolved and it is hoped that the national carrier shall soon start its operations to European and other countries.

He said he recently visited Uzbekistan where he interacted with the Pakistani businessmen, who wanted to have a Pakistani bank opened in Uzbekistan. The Prime Minister assured the government was earnestly looking into the issue and assured to open a bank in Uzbekistan.

The Prime Minister further said government was alive to increasing law and order situation in the twin cities. To a question he said justice shall be done in the Noor Mukadam case and nobody will be spared.

Prior to taking the calls, the premier reminded the masses to observe the coronavirus standard operating procedures (SOPs) because of the widespread Delta variant of the virus. He also spoke about how imposing a complete lockdown in the country is not the solution and cited the example of India, where the situation worsened for poor people.

“Therefore, smart lockdown is the most viable solution,” he said. “We cannot destroy our economy by imposing a full lockdown.”He also stressed people to vaccinate themselves in order to curb the virus.Answering a question regarding job quotas, the premier said that the centre is very small, therefore, he would instruct all the provinces to allot job quotas to deserving people.

He said that leaders who are scared of free media are the ones who are either corrupt or have something to hide.”If I had apartments in London [or had been involved in corrupt activities], I would have been scared of a free media too,” he said. In response to a question, the premier said that he could earlier not invest time in developing sports in the country but now — during the last two years of his government’s tenure — he will oversee the development of sports in the country.