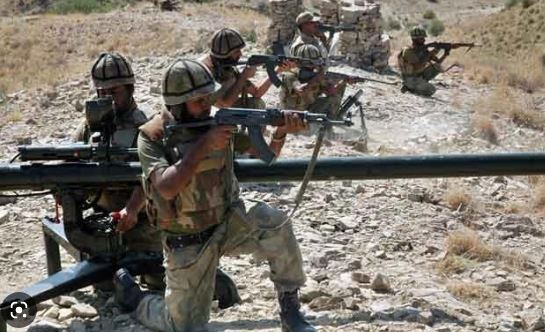 During the conduct of the operation, intense fire exchange took place between security forces and terrorists. Troops effectively engaged the terrorists’ location. Resultantly, 5 x terrorists got killed. Weapon and ammunition was also recovered from the killed terrorists.

Sanitization of the area is being carried out to eliminate any other terrorists found in the area.