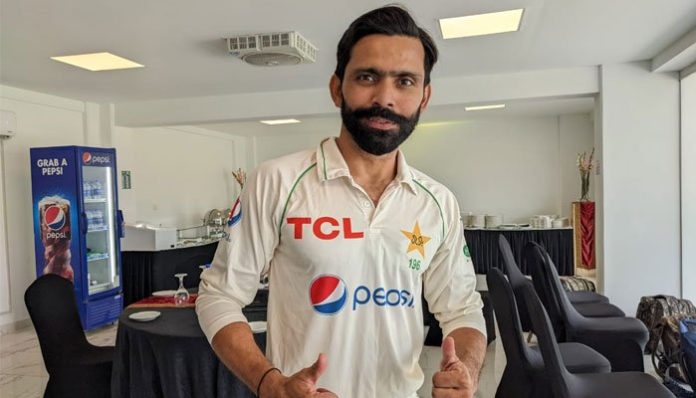 Sri Lanka will host Pakistan for the Test matches slated to take place next month.

At the age of 36, Fawad has finally established himself as a cornerstone of the Pakistan batting lineup in Test cricket after years of playing domestic cricket.

He was at his sturdy best in 2021, scoring 571 runs in 9 matches at an average of 57.10 with three centuries. His tons came in tough situations against South Africa, Zimbabwe and West Indies.

The Test cricketer had also been roped in to the International Cricket Council’s (ICC) Test Team of the Year in January.

The Pakistan Cricket Board (PCB) had last week announced the squad for the upcoming two-match Test series against Sri Lanka.