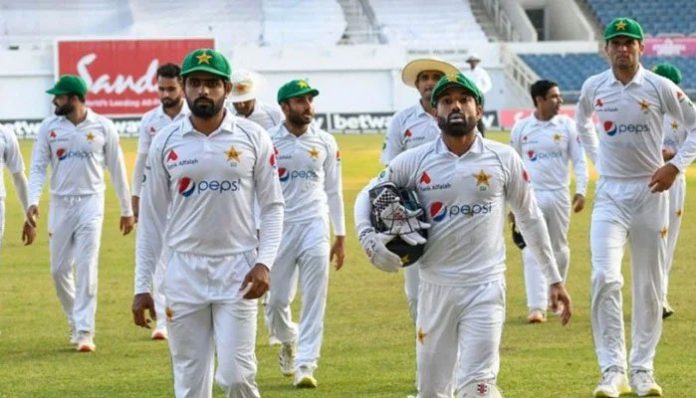 The Pakistan Cricket Board (PCB) has announced the squad for the upcoming two-match Test series against Sri Lanka, slated to take place next month.

Sri Lanka will host Pakistan for the Test matches next month.

Yasir was instrumental in Pakistan’s 2-1 victory over Sri Lanka on their last tour of the island in 2015, snaring 24 wickets at 19.33. He played his 46th and last Test, to date, against the West Indies in August 2021. However, he wasn’t able to be a part of the national squad due to being unfit since then.

The cricketer has finally joined the side after regaining full fitness.

Salman Ali Agha, who has scored 4,224 runs and taken 88 wickets in first-class, is another addition to the squad.

Mohammad Nawaz is the third player to be recalled. He was named in the squad for Australia Tests but was withdrawn due to injury.