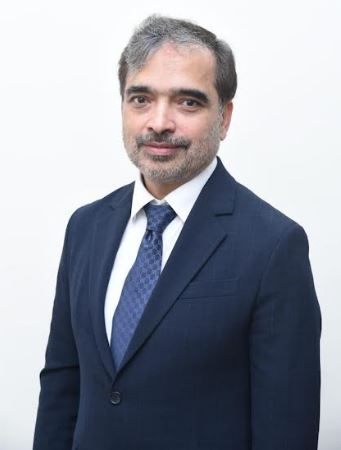 LAHORE, AUG 3 /DNA/ – The Pakistan Industrial and Traders Associations Front (PIAF) Chairman Faheem Ur Rehman Saigol has called upon the government to support the auto parts industry, which has great potential to earn huge foreign exchange through exports. He said that auto parts vendors have the potential to grab a share in the international markets and needs government focus to utilize its potential.

While talking to media during his visit to the Pakistan auto parts show, Faheem Ur Rehman Saigol said that there was a need for more such events, which would facilitate buyers in getting acquainted with locally engineered and exportable products.

Amidst grave uncertainty and severe pressure on sharply melting foreign exchange reserves, the government will have to include the locally made auto parts in the negative list, as the import bill of auto parts is as high as Completely Built Units (CBU) and completely Knocked Down Units’ (CKD) Import Bill, which is not only dangerous for the local auto industry but also eroding the foreign exchange reserves, he said. He also called for halting import of auto parts in the country, as banning the import of those products which are being made locally can aid in averting the looming threat of default. He said that Pakistan can easily save billions of dollars by controlling the under-invoicing and smuggling of tyres and parts of motorcycles, cars and tractors.

PIAF is convinced that, given a supportive environment, the Automobile Industry has the potential to spearhead the country’s economic growth and contribute, in a major way, towards job creation and industrial investment. We hope that the government will formulate policies that support the local auto industry, as this industry is the mother of all industries.

He said that Pakistan has rich human resources and this offers immense potential for growth in the Automobile Sector. Our country has a vibrant Auto industry with major global OEMs setting up their assembly plants in the country and using up to 90% local parts being supplied by a network of auto parts cottage industry vendors.

We should be proud of the contributions made by the local vending industry to achieve local content of up to 70% in case of Passenger Cars & LCVs, 90% in case of Motorcycles & Tractors and 45% in case of Heavy Commercial Vehicles. He said that Pakistan is one of the most competitive global manufacturers of Tractors and two-wheelers and are now gearing up for overseas export opportunities. This is only due to the high levels of localization achieved by the industry.

The prospects for rapid growth are extremely bright. Countries with comparable populations, such as Brazil, are producing over 3.5 million passenger cars every year. It may take a while, but Pakistan must target similar levels of volumes over the next 10 years.

He said that in the face of political turmoil, power outages and rupee devaluation, the auto parts industry has shown both resilience and fortitude during the past decade, by achieving higher localization, technology transfers, generation of employment and import substitution, thereby saving valuable foreign exchange of our country.