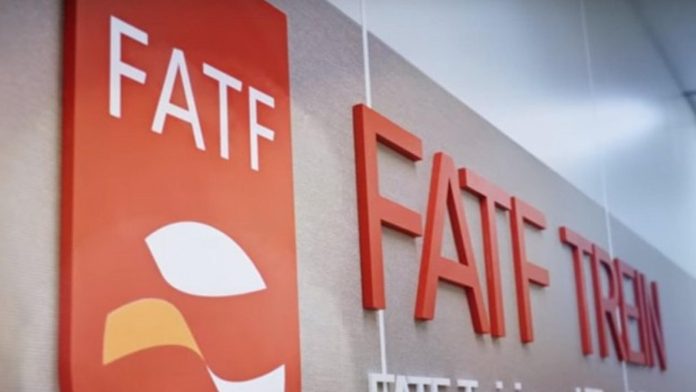 ISLAMABAD, JUN 12 /DNA/ – Pakistan is expected to be clear from the FATF grey list this year and the GSP plus statues is likely to be renewed, ambassador of Germany to Pakistan, Bernhard Schlagheck has said on Sunday. He said that his country was concerned about state of Human rights in India too.

“The European and Germany as well were indiscriminate to human rights violations, Germany is telling it to India too, “ Mr Schlagheck said adding that the former German Chancellor Angela Mekeral had told the Indian PM Modi that the situation in Kashmir was not sustainable and human rights have to be respected without any discrimination.”The German envoy was talking to media at the inauguration of third public street library of Islamabad.

The library to distribute free books for the public has been established by EarthLinks a real estate developer as part of their CSR in coordination with the CDA who have allocated land for the purpose.The German ambassador lauded the progress made by Pakistan to meet the FATF conditions and expressed the confidence that the country will be out of the grey list this year.The next review meeting scheduled to be held in Berlin in from June 14 to 17, and Mr Schlagheck suggested that the FATF teams should visit Pakistan to see that efforts have been made by Pakistan to meet the conditions and curb money laundering and other issues.

The envoy brushed aside the concerns that certain lobbies were active in the FATF against Pakistan, he said that FATF was a collective forum and one country alone cannot influence decisions.“It is a technical process and positive results regarding Pakistan are expected,” he added.He stopped short of criticising India over the missile indent and said that such matters have to be taken into consideration seriously, but he lauded that there was a relative calm at the LOC but the overall situation has to improve.

Regarding the GSP+ status granted to Pakistan that is set to expire in the last quarter of 2023, Mr Schlagheck said that a EU delegation is set to arrive in Pakistan next week, there were some reviews.“This is a new mission from Brussels, the outcome will be positive but there were certain practical steps that Pakistan has to take,” he said adding that while the country has signed all the relevant conventions but the implementation process needed to be visible.”He expressed the confidence that Pakistan will granted the GSP+ status from 2024 too.

However he added that some tasks have to be done –“the governments are aware of this.”Among these issues includes misuse of blasphemy laws and undue laws related to death penalty.“We understand that it is not practically possible to finish the blasphemy law but its misuse has to be contained, besides there were certain provisions that award death penalties should be amended,” he added.  Mr Schlagheck said that the European Parliament too ha a role in this matter and suggested that Pakistani foreign minister as well as the parliamentarians should meet the members of the European Parliaments too.