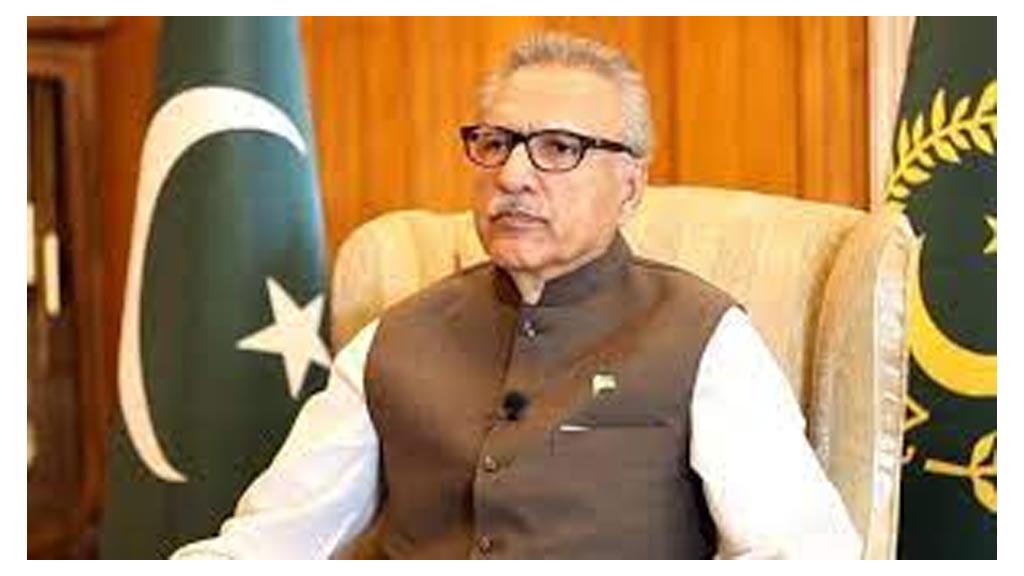 DUBAI, Oct 9: President Dr Arif Alvi on Saturday said Pakistan was focusing on the digital empowerment of people to enable them to benefit from the economic advancements of the information technology sector.

Addressing an Investment Conference organized by Special Technology Zones Authority (STZA), the president said the government was making efforts to strengthen and develop the IT sector to cope with the challenges of the fourth revolution of information technology.

The president expressed satisfaction that due to the efforts of the government, the information technology exports last year witnessed a surge of 50 per cent.

He said Pakistan was a country with a 200 million population and a huge youth bulge and expressed confidence that the country was making tremendous progress in emerging sectors.

He said the government of Prime Minister Imran Khan had realized that the ease of doing business would encourage the entrepreneurs to invest in Pakistan.

He said the legislation on one-window operation under STZA was a significant step to bring improvement in the IT sector to cope with the challenges of the fourth revolution of information technology.

Dr Alvi said the government was working with stakeholders and outstanding policies were being made to encourage foreigners to invest their capital in Pakistan.

He stressed the importance of human development, with a specific focus on technology and database.

He said the tourism sector of Pakistan was flourishing, which would also generate an economic boom.=DNA