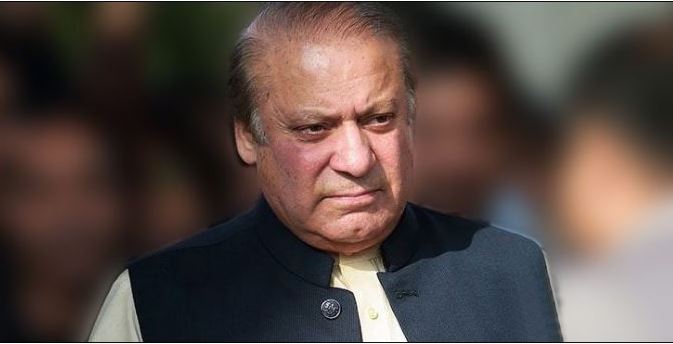 Taking to Twitter, he penned that “salute the three judges”, who heard the case.

“[Order] has made a mockery of Pakistan,” he wrote.

Urging to rise the occasion, Maryam has given two options to the coalition government and said, “Rise to the occasion or fall to the status quo”, as she took to Twitter.

PML-N vice president concluded, “Leaders are made by the situations they are confronted with.”