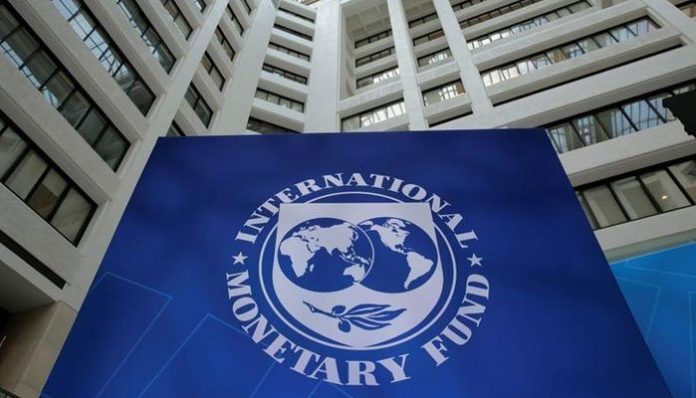 Pakistan has received the Memorandum of Economic and Financial Policies (MEFP) from the International Monetary Fund (IMF) for the seventh and eighth reviews, Finance Minister Miftah Ismail confirmed Tuesday morning.

This is a critical development signalling that the two sides have reached an agreement.

The draft MEFP is a prerequisite to pave the way towards striking a staff-level agreement.

Now that Pakistan has received this document, it will be analysed and scrutinised for three days by the country’s economic team. The finance minister and State Bank of Pakistan governor will then sign it if no major problem is found. The staff-level agreement will then be presented before the IMF’s Executive Board next month for approval, after which the tranche will be released.

The MEFP may be considered as the crux of decisions negotiated between Pakistan and the Fund because it includes policy actions and structural benchmarks the two sides agreed on.

Earlier, sources had said Pakistan reached the accord with IMF with the “help” of the United States, as Islamabad made major progress on the discussions held with the lender regarding the federal budget for fiscal year 2022-23.

Speaking on Geo News programme Geo Pakistan, anchor Shahzad Iqbal said that according to his information, Islamabad did get benefit from reaching out to the US because IMF’s attitude earlier was very rigid and the Fund was putting harsh conditions and probably would have refused to close a deal with the country.

However, the anchorperson added, the US pressure made this possible for Pakistan, but there were still no concessions in conditions.

Last Tuesday, the Pakistani authorities and the IMF evolved a broader agreement on budget 2022-23 to revise upward the Federal Board of Revenue’s target and slash expenditures to achieve a revenue surplus in the next fiscal year.

The next day, IMF Resident Representative to Pakistan Esther Perez Ruiz said that discussions between the Fund and Pakistan are underway and major progress had been made regarding the budget.