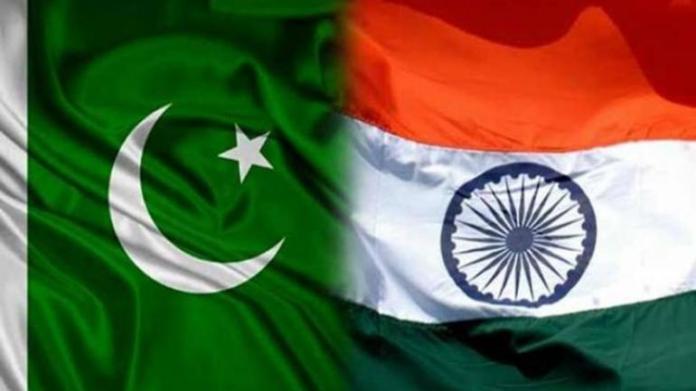 ISLAMABAD, : Pakistan and India have agreed to a mechanism

for transportation of 50,000 metric tonnes of wheat from New Delhi to

wheat from India to Afghanistan.

them,” they said and added that India would start supplying wheat from

The first consignment of the Indian wheat will be transported to

humanitarian aid for Afghanistan besides allowing transit of Indian

wheat to the neighbouring country.

The decisions were taken during the apex committee meeting on

Afghanistan and hold talks with the officials there for devising a

mechanism for the supply of humanitarian aid.

50,000 metric tons of wheat provided by India to Afghanistan to avert