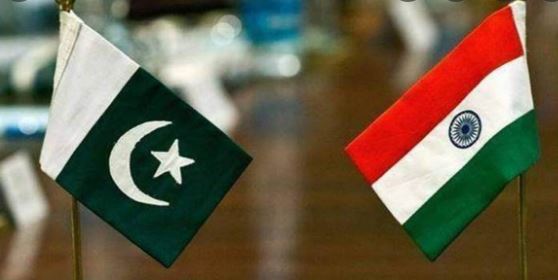 LAHORE, SEP 14 (DNA) — Another round of water talks with India on contentious projects will be held next month, quoting sources. Pakistan’s Indus Water Commissioner Syed Mehar Ali Shah has written a letter to his Indian counterpart, for another round of talks to discuss disputed water projects under the Indus Water Treaty, sources said.

Pakistan and Indian delegations would dialogue on water-related issues specifically on the Lower Kalnai, Kero and other hydro powerplants projects under the Indus Waters Treaty of 1960 (Sindh Tas accord).

The Indus Waters Treaty was signed on September 19, 1960, between India and Pakistan and brokered by the World Bank. The treaty fixed and delimited the rights and obligations of both countries concerning the use of the waters of the Indus River system.

In the last meeting, Islamabad sought New Delhi’s response to its objections over Indian water projects including Pakal Dul and Lower Kalnai.Pakal Dul is a hydropower project with expected gross storage of 108,000 acre feet of water. The project was designed in a manner that would facilitate the dam being filled every monsoon season between June and August.

Islamabad’s position on the controversial project was that the design of the project could affect the flow of the Chenab River in Pakistan. This would have a direct impact on the agricultural areas adjacent to Marala Headworks near Sialkot.

The Indus River rises in the southwestern Tibet Autonomous Region of China and flows through the disputed Kashmir region and then into Pakistan to drain into the Arabian Sea. It is joined by numerous tributaries, notably those of the eastern Punjab Plain—the Jhelum, Chenab, Ravi, Beas, and Sutlej rivers. =DNA