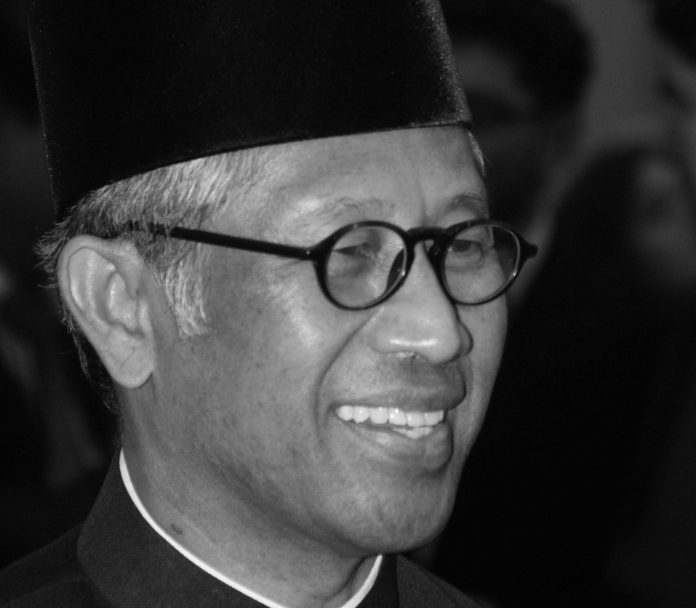 Lion Air of Indonesia wants to start flights from Pakistan and negations with the aviation officials are already underway. Lion Air wants to start from three cities of Pakistan. The plan is still on the table. Let us hope that negotiations between the Loin Air officials and Pakistani aviations officials make some early headway

ISLAMABAD: Though, COVID 19 continues to play havoc with human lives and global economies, nevertheless, simultaneously the damage control efforts are also in full swing to minimize the devastating socio-economic impacts of the pandemic. To contain and fight off the financial downturn the friendly nations through consultations are identifying ways for mutual cooperation for the enhanced sustainable economic activities between them.

These views were expressed by Ambassador of Indonesia Iwan S Amri during a Webinar with leading Pakistani journalists. Deny Tri Basuki, Counsellor at the Embassy moderated the webinar

The Indonesian embassy held a media webinar inviting leading journalist of the country to express their views about bilateral relations between the two countries and as to how this relationship can further be strengthened. Both Pakistan and Indonesia enjoy excellent relations. These relations witnessed remarkable improvement in the last few years, especially ever since the incumbent Ambassador Iwan S Amri took charge of the office. Since then bilateral relations are constantly on the move.

Iwan S. Amri, Ambassador of the Republic of Indonesia further said it was a unique interaction between the Indonesia embassy and the media fraternity on the issue of COVID-19 and assured to continue such interactions.

He said the Indonesian embassy highly valued warm ties with the friends in Pakistani media and acknowledged the role they have been playing in promoting the goodwill between the people of the two countries. Therefore, the prime objective of this meeting is to maintain cordial relations and to discuss in light manner the COVID 19 pandemic socioeconomic impacts on the society.

The ambassador told the Indonesian Embassy in Islamabad had also organized a virtual meeting with the Pakistan Business Council (PBC) which is headquartered in the Pakistani economic hub of Karachi. It represents country’s leading Corporate and Business Groups and as an advocacy forum work to improve the general business environment of the country. Through its research projects, it also provides valuable input to the Government of Pakistan for bilateral agreements such as the Preferential Trade Agreement (PTA) and the Free Trade Agreement (FTA) between Pakistan and other countries.

The Envoy believed that the concerted communication and consultations with the various stakeholders in Pakistan will certainly build greater confidence and improve environment for the both countries to uplift business, economic and other aspects of the bilateral ties.

“We would like to encourage and elevate bilateral trade and overall economic cooperation between the two countries that was sustainable, equitable and mutually beneficial corresponding to their respective supply &demand potential,” remarked Ambassador Iwan Amri.

To a question about possibility of air links, the ambassador said they do not have any aviation contract with PIA. However Lion Air of Indonesia wants to start flights from Pakistan and negations with the aviation officials are already underway. Lion Air wants to start from three cities of Pakistan. The plan is still on the table. Let us hope that negotiations between the Lion Air officials and Pakistani aviations officials make some early headway.

To a question about repatriation of Indonesian citizens, the Ambassador Iwan said that the tracking and data collection process of the Indonesian citizens for their repatriation was a daunting task because of the reason that they were located in various cities and regions of Pakistan.  Especially those of Tabligh Jamat were hard to track and contact as they would move from a region to another for their Tablighi activities, he added.

The Ambassador said that limitations of movement resulting from the lockdown and physical distancing policies by the Pakistani authorities, the Embassy adapted to the evolving situation and through innovative ways and tireless efforts managed to contact its nationals spread over different parts of the country.

Sharing some details the Ambassador informed that as per our multiple pronged strategy the Embassy established intensive coordination with the Pakistani authorities, management of the Tabligh Markazin Raiwind and Islamabad, IIUI management and the students, Markaz Jamat Tabligh back in Ancol, Indonesia, and the Pakistani friends to ensure that the repatriation was complete and successful.

At the end of the day we all emerged successful and were able to repatriate over 180 people to Indonesia. The Ambassador also thanked Pakistani govt and PIA authorities for facilitating the repatriation.

Ambassador Amri praised government Ehsas program and they way poor people were helped thru this program. He lauded efforts of the government in this regard. The ambassador also talked about CPEC project and termed it beneficial for the people of Pakistan and this region as well.

The ambassador could not resist himself to praise various packages offered by the government of Pakistan for the people affected by COVID 19. He especially mentioned govt construction and tourism packages. He termed govt decision to open the tourism sector a welcome development.

Talking about COVID 19 situation in Indonesia the ambassador said like other countries, Indonesia has also suffered due to pandemic. He said nevertheless number of cases in his country was lower as compared to many countries.

The ambassador hoped that situation will soon return to normalcy.