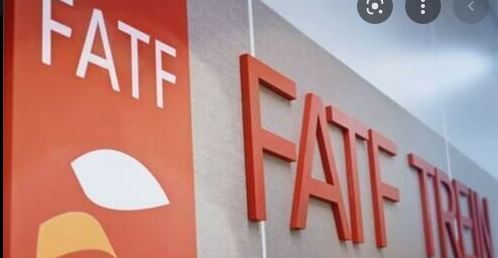 ISLAMABAD: The Asia-Pacific Group (APG) on Money Laundering has rated Pakistan’s level of effectiveness as ‘low’ on 10 out of 11 international goals on anti-money laundering and combating the financing of terror (AML/CFT), even though the country is now compliant on 38 out of 40 technical recommendations.

The Sydney-based regional affiliate of the Financial Action Task Force (FATF) released an update, as of Sept 2, on the rating of its regional members suggesting that Pakistan had a ‘moderate level of effectiveness’ on only one out of 11 outcomes.

Under this ‘immediate outcome’, Pakistan extends international cooperation on appropriate information, financial intelligence, and evidence, and facilitates action against criminals and their assets.

A 15-member joint delegation of FATF and APG paid an onsite visit to Pakistan from Aug 29 to Sept 2 to verify the country’s compliance with a 34-point action plan committed with FATF at the highest level in June 2018.

The task force had found Pakistan compliant or largely compliant on all the 34 points in February this year and had decided to field an onsite mission to verify it on the ground before formally announcing the country’s exit from the grey list.

Under the FATF-APG assessment mechanism, effective ratings on “Immediate Outcomes” reflect the extent to which a country’s measures are effective. The assessment is conducted on the basis of 11 immediate outcomes, which represent key goals that an effective AML/CFT system should achieve.

However, this has no direct bearing on an expected exit of Pakistan from FATF’s grey list during its Oct 18-22 plenary in Paris.

Last month, the APG had described Pakistan as ‘compliant’ or ‘largely compliant’ on 38 out of 40 technical recommendations of the FATF on anti-money laundering and combating financing of terror. It had, however, retained Islamabad on ‘Enhanced Follow-up’ until further progress was made on the two remaining recommendations.

This means that Pakistan has made major progress on FATF’s technical recommendations to qualify to be moved out of ‘grey list’, but it is still far behind FATF’s immediate outcomes on effectiveness.