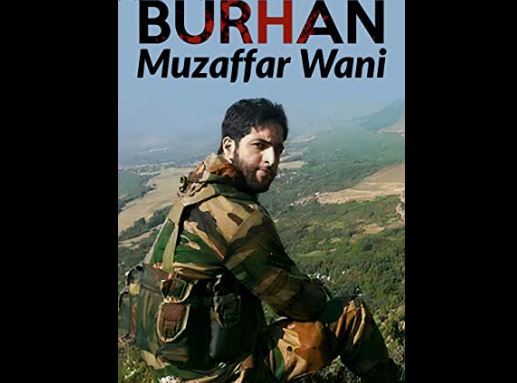 ISLAMABAD, JUL 08 (DNA) — The government and people of Pakistan on Friday paid strong tribute to the life and legacy of Kashmiri youth Burhan Wani for his selfless contribution for his Kashmiri brethren to attain their inalienable right to self-determination.

“While paying homage to Burhan Wani as the face of the indigenous Kashmir freedom movement, Pakistan once again urges the government of India to desist from indiscriminate use of force and relentless targeting of Kashmiris especially the youth,” the Foreign Office said in a statement issued here.

The Foreign Office said in a statement said, “Pakistan once again urges the government of India to desist from indiscriminate use of force and relentless targeting of Kashmiris especially the youth.”

The FO said Pakistan also urged the international community to play its due role for a just and peaceful resolution of the Kashmir dispute in accordance with the relevant United Nations Security Council resolutions and the will of the Kashmiri people.

On the other hand, the Kashmiris have observed the 6th martyrdom anniversary of popular youth leader, Burhan Muzaffar Wani as Resistance Day Friday.

Burhan Wani, along with two other associates, was killed by Indian troops during a fake encounter in Kokernag area of Islamabad district on this day in 2016., said a report released by the KMS, today.

It said Burhan Wani is the face of Kashmiris’ resistance against India’s illegal occupation and the people of Kashmir will continue his mission as he lives in the hearts of the Kashmiri people.

The report said that India martyred Burhan Wani but thousands of Burhans emerged, adding that India could snatch Burhans physically, but it can’t kill the freedom sentiment of the Kashmiri people.

The report maintained that Burhan Wani will continue to inspire the Kashmiris in their struggle against occupation. Burhan Wani was an ardent supporter of J&K’s accession to Pakistan, it said.

The Kashmiri people love their heroes and will not let martyrs’ blood go in vain, the report said, adding that India must read the writing on the wall as it cannot subdue the Kashmiris’ passion for freedom. =DNA