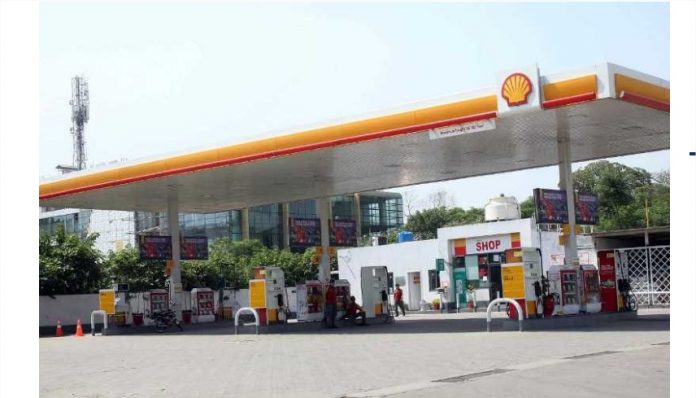 The petroleum products are likely to become more expensive in Pakistan from August 1 as the Ministry of Petroleum has proposed an increase of up to Rs10 per litre.

A working paper on price hike has been prepared by the Ministry of Petroleum, according to which it has been proposed to increase the price of high-speed diesel by Rs10 and petrol by Rs6.9 per litre.

It has also been proposed to increase the price of kerosene by Rs5.8 and light diesel by Rs6 per litre.

Prime Minister Imran Khan will give final approval on the price hike after which the new prices will come into effect from August 1. Prices of petroleum products will be fixed for 15 days.

The OGRA spokesperson said that the agency has not sent a summary to the government, but the government has the power to change the prices.

In Pakistan, the volatility in international prices of oil turned into an oil crisis as several oil companies stopped selling petrol and long queues were seen at the few pumps where the fuel was available.

Waqar Younis opens up about meeting with PCB cricket committee

The artesian at Work