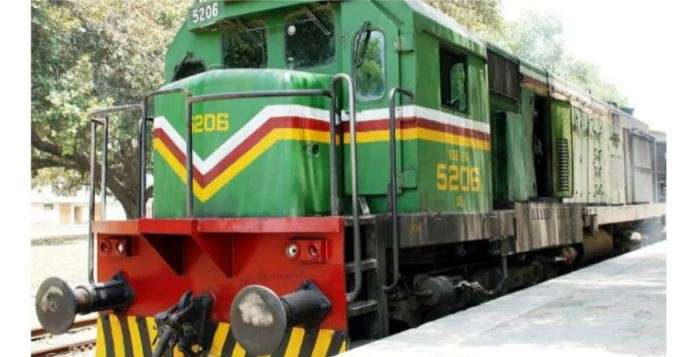 ISLAMABAD: Pakistan Railways is planning to upgrade five of its major railway stations across the country on modern lines to facilitate passengers and help the department generate more revenue.

The purpose to upgrade the railway stations is to make them commercial hubs for business activities and facilitate the passengers,” an official in the Ministry of Railways told APP on Sunday.

He said the stations include Karachi, Lahore, Faisalabad, Peshawar and Quetta. The official said that the decision was made in line with the direction of Minister for Railways Khawaja Saad Rafique.

The official said that the government was taking several steps to improve the performance of Pakistan Railways and would provide maximum facilities to the masses.

Responding to a question, he told that the railway infrastructure in Balochistan was being maintained as per available resources in order to provide safe and secure travelling to the passengers. The tracks include Sibi-Quetta-Chaman, Spezand-Taftan, and Sibi-Hurnai and some portion of Jacobabad-Sibi Section, he added.

He said that improvement of passengers’ amenities had been carried out by providing washrooms, drinking water and renovation of waiting rooms at the buildings of various stations.

Regarding the Sama Satta-Amruka section, he said that the contract for the rehabilitation of the track had been awarded to the Frontier Works Organisation (FWO) which was signed in March 2021 at a cost of Rs 7,735 million.