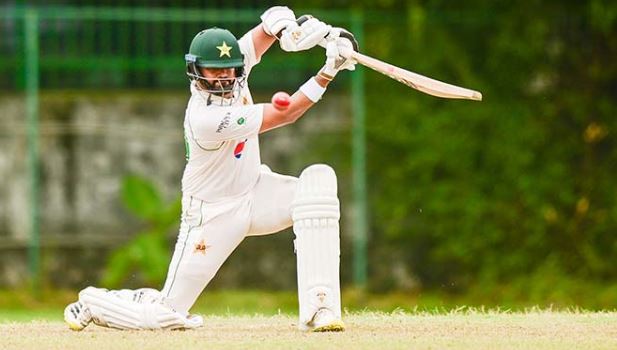 COLOMBO, JUL 13: Pakistan Test series against Sri Lanka is in doubts as the Lankan government has declared a  state of emergency  after President Gotabaya Rajapaksa fled from the country.

The Pakistan cricket team is currently in Sri Lanka for the Test series starting from July 16. The two teams are schedule to play two Test matches in Galle and Colombo.

The Men in Green are playing a warm-up game against Sri Lanka Cricket XI in Colombo amid city-wide protests.

As per reports, the Test tour will go as per the schedule as the two cricket boards are in contact with each other.

On the other hand, Sri Lanka is likely to lose the hosting rights for Asia Cup 2022 following the economic and political crisis in the country. As per international reports, Bangladesh Cricket Board (BCB) is preparing to host the Asian event.