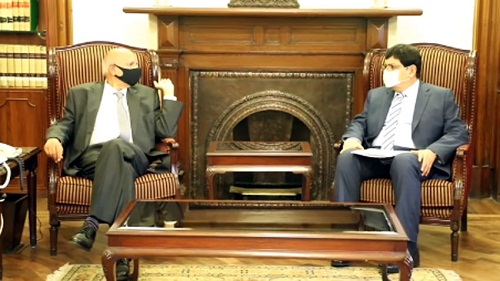 Lahore : Punjab Governor Chaudhry Muhammad Sarwar has said that Pakistan will become strong with provision of swift and cheap justice to people.

Governor said that decrease in ratio of complaints filing in province is a welcome development. He said that injustice against anybody will not be tolerated. He said that our constitution guarantees protection of every citizen’s basic rights and provision of indiscriminate justice to all and no negligence will be tolerated from the concerned departments in this regard.

Speaking on the occasion, Provincial Ombudsman briefed the Governor about his department’s performance.