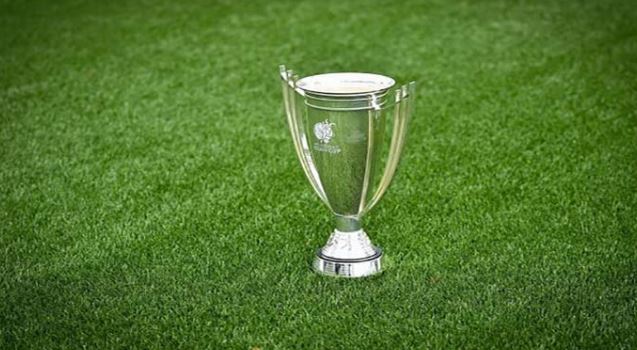 ISLAMABAD – Though Pakistan cricket team lost to India in the Asia Cup 2022 encounter on Sunday, but our national women’s football team has a chance to settle the scores with arch-rivals, when they both would be head-to-head in the SAFF Women’s Football Championship game on September 7.

A 23-member Pakistan team would feature in the SAFF Women’s Football Championship scheduled to be held in Kathmandu from September 6. Pakistan would play their inaugural match against India on September 7.

“It is a matter of great joy that this journey began with women’s football. It is happening after a long delay of eight years, as the Pakistan women’s team is representing the country in an international championship. In a few days, there will be great news regarding the men’s senior team as well.”

Malik said that right now, participation of national teams in maximum number of international events was the first priority of the PFF NC.

“We are planning a good number of football activities for our footballers at national and international level and soon they will be engaged in them and will be earning good bread and butter for their families.

“On the other hand, through “FIFA Connect ID” programme, we will be busy in registering maximum number of genuine clubs and footballers that will help us conduct fair and transparent PFF elections,” he said.