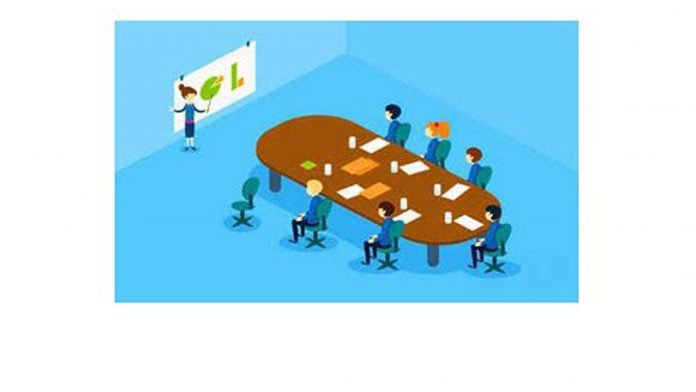 At present, Chinese companies working in Pakistan are facing acute shortage of skilled labor as majority of local workers falls under unskilled category.

Shafqat Mahmood, the Federal Minister for Education, told Gwadar Pro that “Vocational training institutes are being set up with the help of China under the China-Pakistan Economic Corridor (CPEC) to impart necessary skills to meet the demands of the industries. This will further strengthen the partnership between the two friendly countries.”

Bao Zhong, head of political and press section of China’s embassy in Pakistan said that China is helping Pakistan to modernize existing vocational training Institutes as well as giving funds to set up at least six more such Institutes to produce skilled work force.

Pakistan has the ninth largest labor force in the world with an estimate of 61 million workers, out of which 5.9 percent are unemployed. Around 2.5 million people enter the local job market while the majority of them lack necessary skills to meet the demands of the local industry.

While Pakistan has capacity to produce only 445,000 skilled laborers annually,

authorities expect that with induction of six more vocational training institutes with help of China, Pakistan will be able to produce skilled labor for both local and international market. Pakistan and China expect to produce millions of jobs for skilled work force by 2030.

Until September 2020, as many as 70,000 Pakistanis have been directly employed at different projects under CPEC.

A recent study conducted by CPEC Centre of Excellence, showed that indirectly, CPEC could help create even 1.2 million jobs until 2030 under its presently agreed projects.