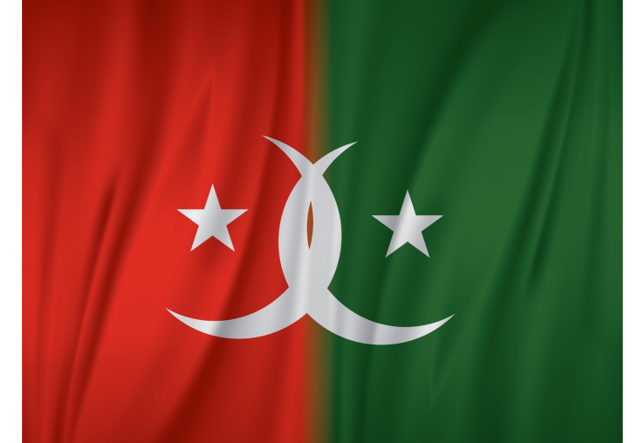 Contemporary coordination among Islamabad and Ankara had strengthened not only in the defense, diplomatic and commercial realm but also in social and cultural aspects.

The syndicate aiding both countries in creating an advantageous situation, Pakistan’s former dependency in procuring arms from NATO countries has quickly been shifted to the sale of artilleries made in Turkey, on the other side Turkey is buying training aircrafts, bombs and drone parts from Pakistan. The remarkable success in this alliance is that, together these two have combined their resources to create the largest warship MILGEM-class PNS Badarwhich was launched in Karachi in May 2022. Indeed, this is a brilliant illustration of the brotherly cooperation between the two countries in the defense sector, aspirations from bitter experiences of being sanctioned by the West. However, I would say that setback make them self-sufficient.

In recent years beside defense, economic investment of Turkey in Pakistan has witness growth, for example exceeding Turkish FDI, construction of power projects and chemical production etc. Along with FDI, the bilateral trade between the countries has increased over time, where land-based routes added value.

Virtuous routes lead to memorable places, economic and development sectors Pakistan and Turkey combined are progressing in art and culture, since they have much in common and in contrast. Rumi from Turkey and Iqbal from Pakistan shares the identical ideologies, that why many of the student exchange programs can be seen, many of the subjects relating Sufism now a days being lectured. In Islamabad there are many Turkish restaurants now can be found, Doner Kebaab is the most notorious of the cuisines, likewise there are some Historic Turkish serial that have become Pakistani’s favorite. Which resulted in many people are flying to see in person those historic landscapes. Similarly, market in Turkey are selling various Pakistani colors and delicacies.

In the outside world both Muslim counties seem supporting each other weather its regarding Syrian issue or Kashmir, in U.N. General Assembly, Erdogan has vocally advocated a negotiation settlement for Kashmir, where Abu Dhabi and Saudia backed off, which further tightened the bond.

Pakistan and Turkey are key members of the Islamic World and share common outlook on problems confronting the Muslim Ummah. Together they have a deep-rooted relationship and share harmony on most of the subjects of regional and international importance. For the past 75 years, the two countries have experienced a healthy alliance, and stood side by side in times of need or cherish, that developed as a vigorous Muslim alliance in Eurasia.

Lastly, I would like to advice all the Muslim countries around the globe to connect and form a circle of harmony that could never be shaken. So, there remain no force that could turn down.