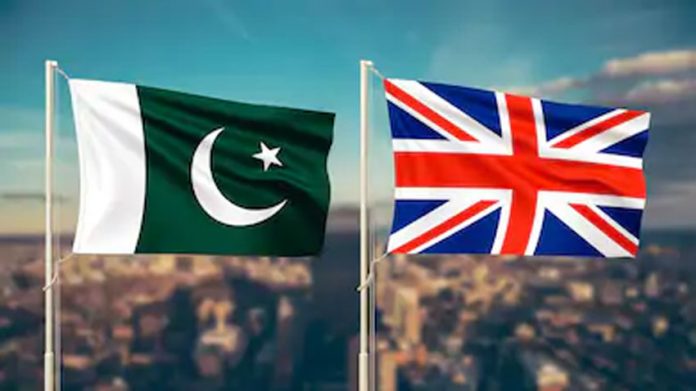 ISLAMABAD, Oct 13 : The fifth round of Pakistan-United Kingdom Bilateral Consultations on Arms Control, Non-Proliferation and Disarmament was held virtually.

Director General Arms Control and Disarmament at the Ministry of Foreign Affairs Mohammad Kamran Akhtar represented Pakistan side while the UK by its Director General and International Security Ms Samantha Job.

Both sides discussed issues on Arms Control, Non-Proliferation and Disarmament in a cordial and constructive environment.    Issues related to global and regional security and stability also came under discussion.

Both sides appreciated the continuation of the Arms Control, Non-Proliferation and Disarmament Consultations between Pakistan and the United Kingdom.

The two sides agreed to hold the sixth round of Consultations next year on a mutually agreed date.