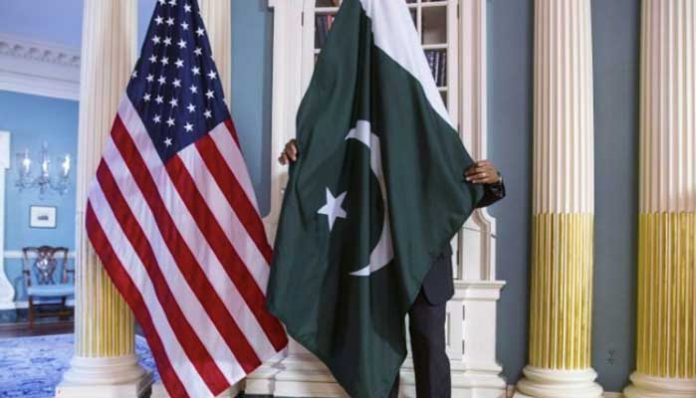 WASHINGTON: The US State Department on Thursday announced Washington and Islamabad would work together to address the issue of international parental child abduction under the Hague Abduction Convention.

The State Department in a press release said the United States on July 1, 2020, accepted Pakistan’s accession to the 1980 Hague Convention on the Civil Aspects of International Child Abduction (the Convention).

“The Convention will enter into force between the United States and Pakistan on October 1, 2020, and will put in place an internationally recognised legal framework to resolve cases of parental child abduction between our two countries,” it said.

The press release stated that as partners, the two countries would enhance their shared commitment to protecting children and open a new chapter in the US-Pakistan relationship.

“Preventing and resolving cases of international parental child abduction is one of the Department’s highest priorities. The Convention is a vital tool to deter international abduction and secure the return of abducted children. It provides a mechanism under civil law in either country for parents seeking the return of children who have been wrongfully removed from or retained outside of their country of habitual residence in violation of custodial rights,” it said, adding that parents seeking access to children in treaty partner countries may also invoke the Convention.

The Convention addresses where child custody issues should be decided, the State Department said.

“We look forward to welcoming Pakistan as a new partner in this global effort to address international parental child abduction,” it added.