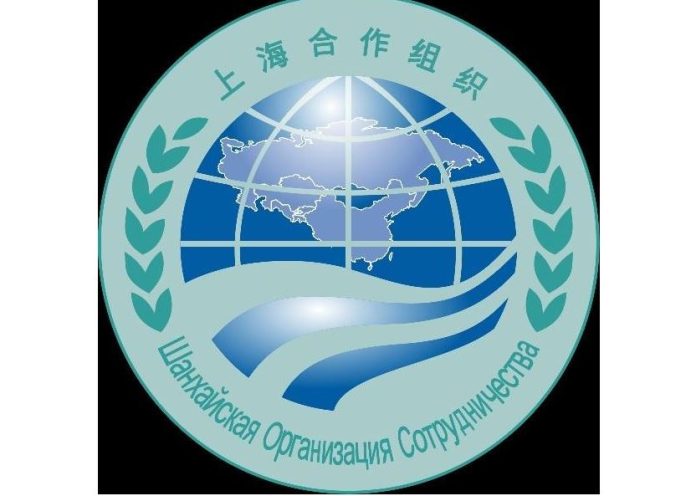 ISLAMABAD, AUG 22 (DNA) — A two-member delegation of the National Security (NSD) Division led by Secretary NSD, Eng. Aamir Hasan attended the 17th Meeting of the Secretaries of the Security Councils of the Shanghai Cooperation Organisation (SCO) member states held in Tashkent from August 18 to 20 and highlighted the issues faced by the entire region.

During the meeting, a protocol of the 17th meeting of the Secretaries of the Security Councils of the SCO members was negotiated at the experts level and later signed by the leaders of the delegation where Eng. Aamir Hasan signed the document from Pakistan side, a news release said.

At the concluding meeting of the Secretaries of the Security Councils of the SCO member states on August 20, Secretary Eng. Aamir Hasan delivered Pakistan’s country statement, touching upon issues facing the SCO region including challenges to international system, Covid-19 Pandemic, regional connectivity, situation in Afghanistan, International System and Security, Counter Terrorism, Illicit Drug Trafficking and Cyber Security among others.

The Secretary NSD also held bilateral meetings with the Secretaries of the Security Councils of Kazakhstan and Uzbekistan and discussed matters of mutual interest. It may be mentioned that since joining the SCO, Pakistan has remained an active and constructive member of the organization. =DNA