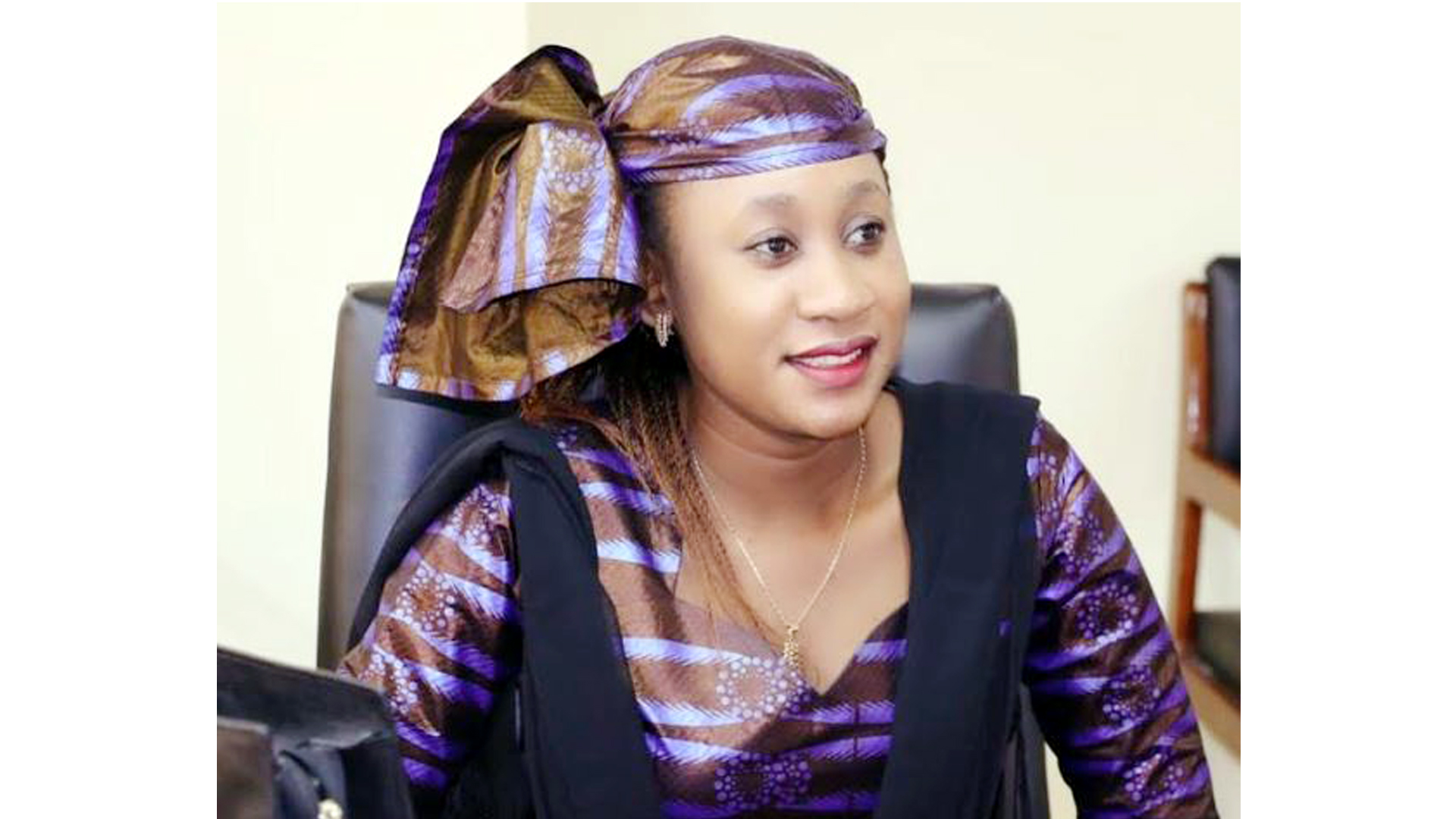 “The promotion of relations with countries in Africa will be the new focus of Pakistan’s foreign policy operations… Pakistan need to have a robust engagement with Africa”. Imran Khan

In November 2019, Pakistan, under the leadership of Prime Minister Imran Khan and Foreign Minister Qureshi, launched a bold policy known as “Engage Africa”, aimed at catching up on the efforts of emerging powers to be part of the accelerated development of Africa.

The continent, often now called the “continent of the future”, is indeed experiencing rapid growth (certain countries such as Ivory Coast and Rwanda reaching world records) and its immense resources, including those of rare minerals, are at last connected thanks to the rapid development of infrastructures. Populations of the 54 Africans countries are young and vigorous, are rapidly urbanizing and cities like Abidjan, Abuja, Lagos, Nairobi, Kigali, are shaping up to be among 21st century leading metropolises.

As proof of its determination to apply this commitment, Pakistan convened an economic forum in January 2020 which brought together two hundred participants in Nairobi from various countries of the continent. And despite the arrival of the COVID-19 pandemic, Pakistan has opened six new embassies in Africa, and scored points in several strategic countries: among these i) Nigeria, now Africa’s first economic power, surpassing South Africa – ii) Kenya, where there has been an active South Asian diaspora since the British colonization – iii) Niger, an influential country in West Africa and the OIC.

Pakistan has strengths and weaknesses in its African policy.

Among the strengths, at least two should be noted:

1)    The long-standing presence of the Pakistani army as a major contributor to United Nations peace operations in Africa, in Congo DRC in particular. The good reputation of the Pakistani army was also illustrated in the naval calls of the most modern Pakistani ships in Lagos (Nigeria) in December 2019 (PNS “Aslat” and PNS “Moawin”).

2)     The CPEC: The large Sino-Pakistani project and its port outlet of Gwadar has an obvious correspondence with the major ports of East Africa and the rapidly growing African exports to China.

Symmetrically among the weaknesses, two should be noted:

1)    A certain timidity of Pakistani investors in Africa, who fear not having an immediate return on their investment, and do not know the characteristics and difficulties of the African market,

2)    Insufficient numbers of diplomats and business people trained in languages spoken in Africa, except of course English. But while English is spoken well in one half of Africa, in the other half, French dominates. There are also other widely spoken languages to be reckoned with, in particular Portuguese, Swahili and Hausa.

It is worth recalling on this subject the words of Imran Khan during the aforementioned conference “Engage Africa”: “I regret that ties with African countries did not get priority in Pakistan’s external relations in the past because of lack of innovation and creativity” (…) “Pakistan now needed to concentrate on Africa, just see what are doing Turkey and China…”.

Pakistan can overcome these weaknesses by:

1) creating an “Africa” chain among its diplomats, universities, chambers of commerce, which will produce the future specialists Islamabad needs to outperform its competitors on “the continent of the future”, including India,

2) Multiplying scholarships in Pakistan for young Africans, then relying on these students trained in Pakistani universities to develop trade and cultural relations.

It is with this in mind that I am starting today a bi-monthly column in “Islamabad Post”, which I hope will feed into Imran Khan’s vision laid out in November 2019.

Fatchima Elise Paraiso  is the