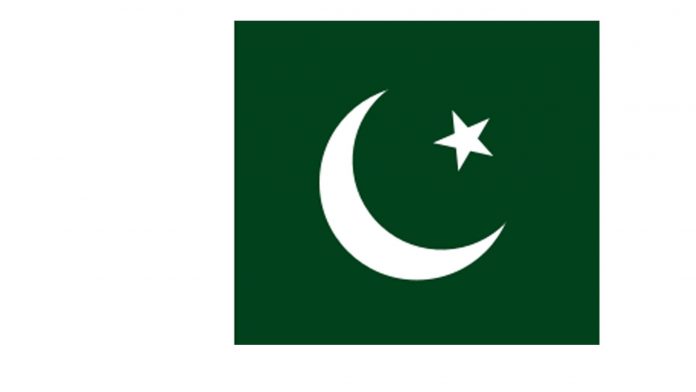 ISLAMABAD – Pakistan participated at the highest level in the opening segment of the UN General Assembly’s annual session from 21 September to 1 October 2020.This year’s session was of enhanced significance due to the United Nations75th anniversary celebrations.

The limitations imposed by COVID-19 necessitated the conduct of meetings in a virtual format. The world leaders participated through video statements in the various events.

Prime Minister Imran Khan addressed High-Level Segment of the General Assembly on 25 September 2020. The Prime Minister also participated as one of the key speakers in four other high-level events organised on the side-lines,pertaining to Poverty Alleviation; Illicit Financial Flows;Financing for Development; and Bio-diversity Summit.

Foreign Minister Makhdoom Shah Mahmood Qureshi took part in numerous activities including the high-level Plenary meeting of the General Assembly to commemorate the 75th anniversary of the UN and the 25th anniversary of the Fourth World Conference on Women, as well as the Ministerial meetings of SAARC; “Uniting for Consensus” group; and the UN Alliance of Civilisations.

Prime Minister Imran Khan highlighted the three inter-linked dimensions of the developments in Indian Illegally Occupied Jammu and Kashmir (IIOJK), namely the gross and systematic violations of human rights being perpetrated by Indian occupation forces; the unilateral and illegal changes being implemented by India, inter-alia,to alter the demographic structure of the occupied territory; and the threat to peace and security posed by India’s ceasefire violations and bellicose rhetoric. The Prime Minister demanded the peaceful resolution of the Jammu and Kashmir dispute in accordance with UN Security Council resolutions and the wishes of the Kashmiri people.

The Prime Minister also shared Pakistan’s perspective on a wide array of issues confronting the international community such as the COVID-19 pandemic; debt relief measures for developing countries; financing for development; climate change; Islamophobia; the rise of extremist BJP-RSS ‘Hindutva’ ideology; the Afghanistan peace process; Palestine; and a comprehensive reform of the United Nations.

In order to address the most pressing challenges currently faced by the international community,the Prime Minister offered concrete proposals including the following:

In his various engagements at the UNGA, the Foreign Minister echoed the concerns and proposals shared by the Prime Minister, especially with respect to IIOJK and the growth of Islamophobia worldwide including in Pakistan’s neighbourhood. Reaffirming Pakistan’s abiding commitment to multilateralism, the Foreign Minister underscored that Pakistan would continue to play a leading role in advancing the mutually reinforcing goals of peace and security, development, and human rights. He called for strengthening and democratizing the structures and performance of the United Nations.

Pakistan’s active and prominent participation, at the highest level, in the opening segment of this year’s General Assembly session and related meetings is a manifestation of its support and commitment to the United Nations and the purposes and principles enshrined in the UN Charter which are the foundations of the world order.

As noted by the Prime Minister in his address to the General Assembly, “the United Nations should be made fully responsive to the challenges of our times.” Pakistan will continue to participate actively in that endeavour, in cooperation with other Member States, to build a world where conflict is outlawed and equitable prosperity for all is pursued in conditions of peace and security.