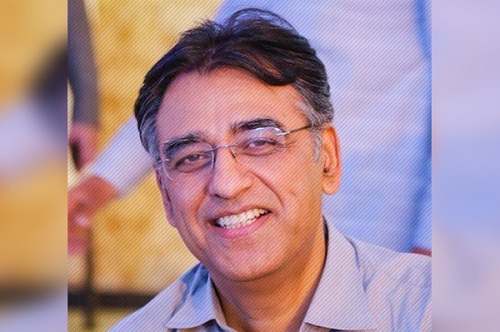 Taking to Twitter, former Planning Minister Asad Umar claimed that growth rate in 15 sectors of large scale manufacturing was negative while four other sectors recorded no growth from July to November. LSM was shrinking in current year compared to same period last year, he added. = DNA