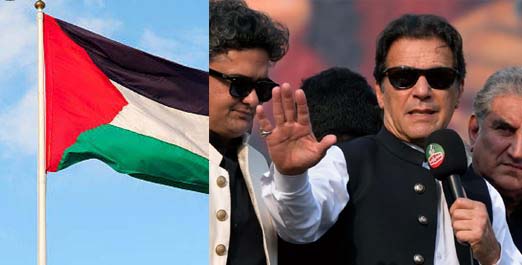 RAMALLAH, NOV 4: Palestine Ministry of Foreign Affairs and Emigrants condemns in the strongest terms the assassination attempt on former Pakistani Prime Minister Imran Khan, and affirms the State of Palestine’s stand with the Islamic Republic of Pakistan and its people in confronting terrorism in all its forms, and wishes it and its friendly brotherly people safety, security and prosperity, expressing its warm condolences to the families of the victims and its wishes for a speedy recovery to the President  The former Pakistani minister and the wounded.