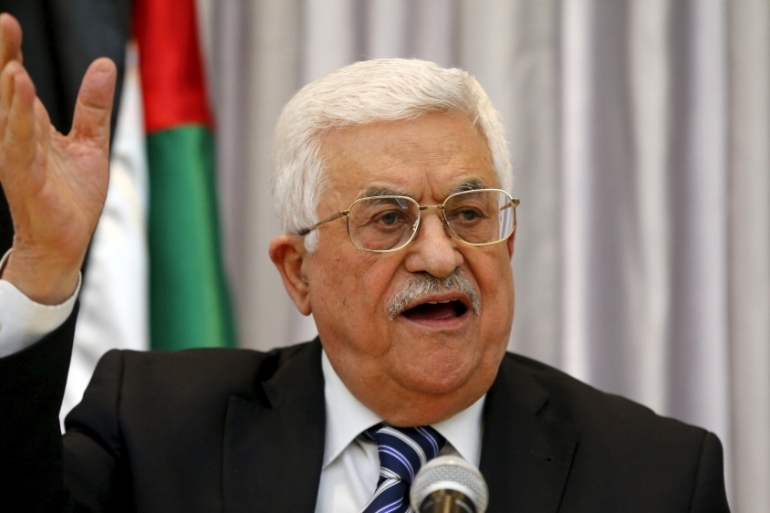 RAMALLA: The State of Palestine welcomes the Kingdom of Belgium’s decision to accurately label products of illegal Israeli settlements. This decision implements European Union guidelines on the issue as well as honors obligations emanating from United Nations Security Council resolutions, including resolution 2334. It is a positive first step that is also consistent with obligations under international law to reject and not recognize Israel’s illegal settlement regime.

At a time when the Israeli government is escalating its colonial takeover of Palestine through settlement expansion and construction, home demolitions, and mass displacement of Palestinians, the international community must take measures to hold Israel accountable and reject its de facto annexation of the West Bank. This is especially urgent given the grave escalation of terror attacks by Israeli settlers against Palestinian civilians and communities, including the attack against a father and son near Ramallah on Wednesday.

In this regard, Palestine recalls and reaffirms that all Israeli settlements in the occupied territory of the State of Palestine, including East Jerusalem, are illegal, a grave violation of international law, including international humanitarian law, and constitute a war crime under the Rome Statute. As affirmed by United Nations resolutions and in line with positions adopted by European Union members, including Belgium, they are also the antithesis to peace and derail any sincere efforts to end the occupation and materialize the two-state formula.

Accurately labelling Israeli settlements as not being part of Israel is a statement of fact owed to consumers worldwide. It is neither controversial nor revolutionary and must be the standard policy in all markets. Products produced in illegal Israeli settlements on stolen Palestinian land are no different from repackaged loot that must neither afforded legitimacy nor be sold as legitimately produced goods.