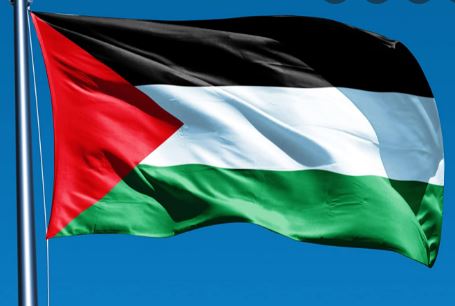 The report is a detailed affirmation of the cruel reality of entrenched racism, exclusion, oppression, colonialism, apartheid, and attempted erasure that the Palestinian people have endured since the Nakba. It is a reality in which the State is structured to maintain Jewish Israeli domination by ensuring the perpetual denial of the fundamental and national rights of the Palestinian people.

This abominable reality of criminality and impunity is undeniable to the international community. It is also sustained and emboldened by the willful abandonment of principled obligations under international law through inaction and documented complicity. Amnesty International’s report must compel those who have chosen appeasement and inaction to realign their actions with their stated positions and international obligations.

Allowing this wholesale and institutionalized brutalization and dehumanization of the Palestinian people to continue without consequence is a betrayal of the values and principles of universal human rights. Such a betrayal would also negatively impact the rights and lives of victims of injustice around the world. This would undermine the global fight for justice and universal application of human rights. It would be simply inexcusable.

The United Nations Security Council and the General Assembly are obliged to heed the compelling evidence presented by Amnesty and other leading human rights organizations and hold Israel accountable for its crimes against the Palestinian people, including through sanctions. Equally and urgently, the prosecutor of the International Criminal Court must investigate Israel’s crime against humanity of apartheid without delay.

Meanwhile, the Palestinian people will continue to exercise their legitimate right to oppose and resist all forms of occupation, colonization, dehumanization, racism, and apartheid until they achieve justice and realize their rights to self-determination, return, freedom, and independence.