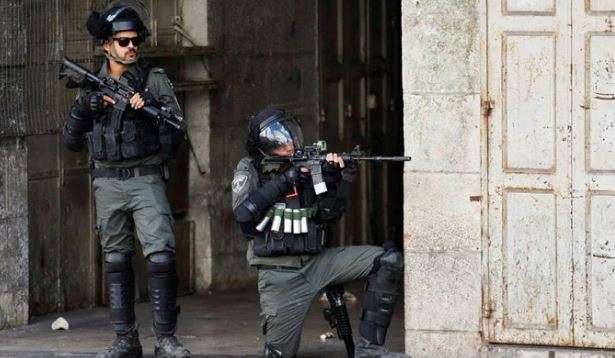 SALFIT, OCT 16: Israeli soldiers martyred a Palestinian during a clash in the occupied West Bank and he later died of his wounds, Palestinian health officials said on Sunday.

The Israeli military alleges Palestinians had started “a violent riot” near the town of Qarawet Bani Hassan on Saturday and soldiers who had been operating there opened fire.

One Palestinian who was shot later died, according to the Palestinian Health Ministry. Three others were wounded.

The incident follows months of tensions that have deepened since Israeli forces began a crackdown in the West Bank in March in response to a series of attacks by Palestinians in Israel.