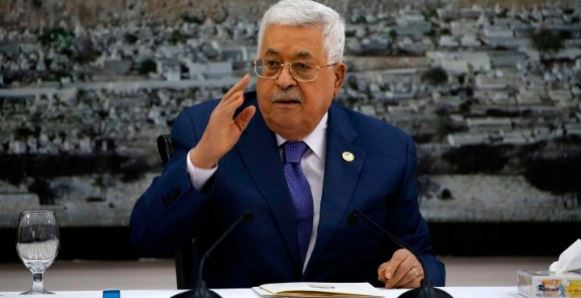 In a televised speech at a ceremony in the West Bank city of Ramallah, Abbas said the Israeli aggression will be faced by expanding the popular and peaceful resistance and further action at the international level.

The Palestinian people will not surrender and “will remain steadfast in resisting the [Israeli] occupation,” he added.

Abbas said the Palestinian Authority will continue efforts at the international level “to compel Israel to end its occupation and stop its aggression,” and to hold Israel accountable for its violations against the Palestinian people.

“Every hour, Israel commits crimes and violations against the [Palestinian] people, land and sanctities,” the Palestinian leader said.

Tension has been running high across the West Bank in recent weeks amid repeated Israeli raids to detain what they say “wanted Palestinians” or to demolish Palestinian homes. The raids spark clashes with Palestinians, causing several fatalities.