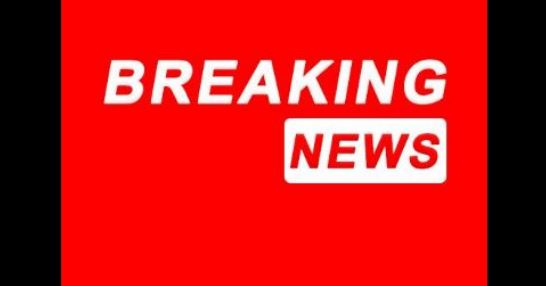 Paris, The sole surviving member of an Islamic State group cell that killed 130 people in Paris in 2015 has not appealed his whole-life sentence, the Paris chief prosecutor said Tuesday, allowing France to close the legal chapter of its worst atrocity in modern history.

Salah Abdeslam, a 32-year-old Frenchman of Moroccan origin, was captured alive by police four months after the bloodbath at the Bataclan concert hall and other locations.

On June 30, he was sentenced to life in prison with only a tiny chance of parole after 30 years, the toughest possible punishment under French law, which had only been pronounced four times

They had 10 days to lodge any appeal after their sentencing, a deadline that expired at midnight Monday.