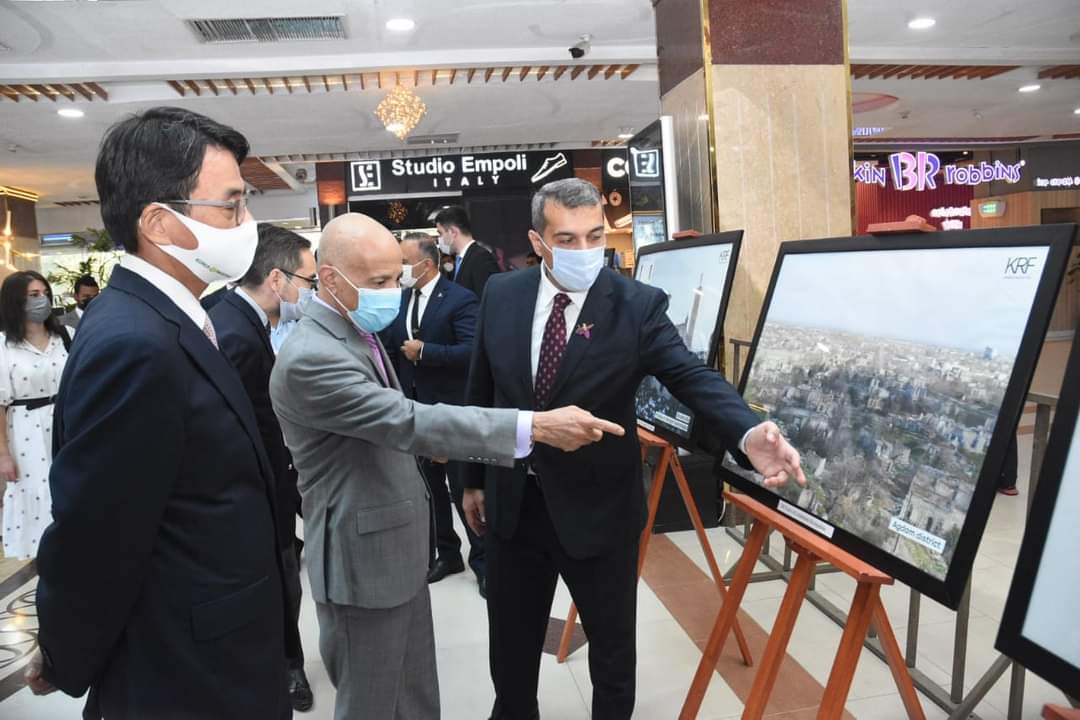 ISLAMABAD: Embassy of Azerbaijan arranged an Exhibition dedicated to the 44 Days (27.09.2020 – 10.11.2020) of Patriotic War of Azerbaijan on Thursday at Centaurus Mall, Islamabad.

A large number of people hailing from various walks of life witnessed the exhibition. Ambassador of Azerbaijan Khazar Farhadov received the visitors and briefed them about the salient features of the patriotic war.

The visitors witnessed various presentations highlighting struggle of the valiant forces of Azerbaijan who successfully defeated the aggressor Armenia. Azerbaijan, through the Patriotic War has taken back its territories which remained under the occupation of Armenia.

Pakistan condemns the Armenia terrorism committed against the innocent people of Azerbaijan. Pakistan sincerely recognizes the sacrifices rendered by the valiant Azerbaijani soldiers during the 44 day long war.

Azerbaijan supports Pakistan on the issue of Indian occupied Kashmir. Pakistani leadership had congratulated President of Azerbaijan Ilham Aliyev over the great success in the Patriotic War.