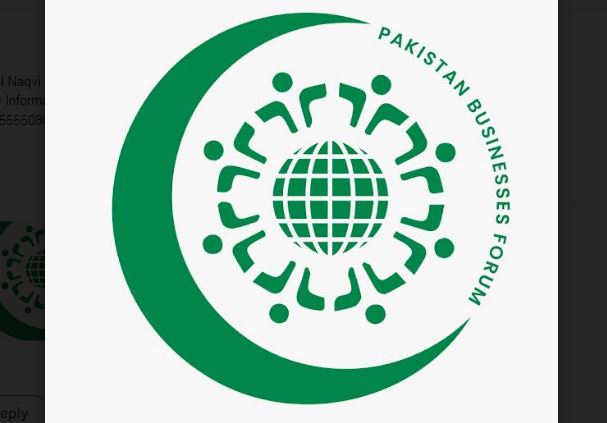 The PBF has been restructured so as to be better prepared for the effective advocacy forum by one of the largest private sector businesses & conglomerates. In its process of restructuring, members of the group elected their central office-bearers for a period of three years, and besides president and secretary general, Muhammad Riaz Khattak(Senior Vice President), Ahmad Jawad (Vice President/CEO) and Muhammad Usman Kaira (Vice President-II).

The restructuring process was approved by the advisory board of the PBF. During the meeting Muhammad Naseer Malik, Mir Murad Ali Talpur, Daroo Khan Achakzai, Umar Masood ur Rehman and Ayesha Farooqui were chosen to head the PBF provincial chapters of Punjab, Sindh, Balochistan, KPK and Women Wing respectively.

PBF Secretary General Mahvish Ali said future of Pakistan lies on economic diplomacy and outreach to the world. Economic stability cannot come at the cost of military security and human security. The challenge is too big to overcome and needs a broader national response.

Pakistan must re-oriented the thrust of its diplomatic efforts towards economic benefit and prosperity of the masses. “Economic Diplomacy is not just a buzzword, but a blueprint to leverage our diplomatic assets in the service of our development agenda.

A serious shift towards increasing trade and investment stakes of regional partners may well be the only answer to reviving growth and stability. It is a real test for the leadership to maturely and sensibly manage this transition from a security-led engagement to leveraging regional economic potential for shared prosperity and the possibility of catching up with the income levels of emerging Asia.

No wonder that a country of over 200 million people is struggling to come up with a serious growth policy with an inexperienced conflicted team of generalists.

The point is simple: without creating space for top-class economists, sector experts and people of international standing, a mindset shift will not happen. “Economic diplomacy requires visible signals of a new approach to reposition Pakistan in a rapidly changing world”. she added.