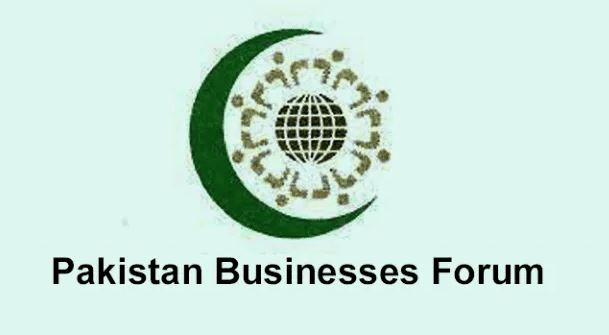 Karachi: /DNA/ – Pakistan Businesses Forum (PBF) urged the State Bank of Pakistan (SBP) to control the continuous nosedive of the rupee against dollar and may took substantial measures to stable the rupee; so that in the view of recent dip in oil prices could benefit Pakistanis to get some relief from the unprecedented inflation.
The oil prices tumbled about 6% to a four-week low in the preview of interest rate hikes by major central banks
PBF Vice President, Ahmad Jawad said the devaluation of rupee during the PTI govt in the name of “market determined” exchange rate was a blunder and now the PML-N government is continuing the same. The IMF’s focus on just exchange rate without structural reforms to boost exports is wrong and misplaced and will not solve our deep rooted problems.

He said in two months rupee weaken 28 rupee against dollar; a straight nosedive was witnessed which is a worrying factor.
Pakistan cannot afford a “dollarised” economy, therefore, the government should control dollar flight without any further delay.
“Dollarisation is a situation when the local currency loses its stability as a medium of exchange due to hyperinflation or instability and the same is happening in Pakistan,” he said.
PBF official in addition stated we stay in large part a rentier financial system depending on outside help, with little incentive to interrupt the shackles.
Political instability perpetuated by the frequent interruption of the democratic political process has been one of the major reasons for the absence of a long-term reform strategy needed for sustainable economic growth. There is a need for continuity in policy. That can only happen if all political forces agree on some basic charter of economy including military establishment.
Ahmad Jawad also told we have to increase our agriculture yield, currently India is 35% ahead. We have to announce agriculture emergency in the country, give incentives to farmers for modern applications to save water, if we cannot control timely soon we will be become net food importer and then economic crises would be out of control.
It is also necessary that we expedite our efforts in an attempt to devise a comprehensive communication strategy and precautionary mitigating measures to tackle this menace. Our country is already water-stressed, and lack of water may lead us to water scarcity by 2025.”