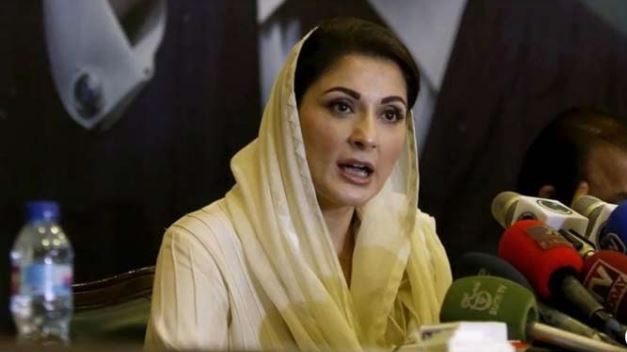 After the SC’s decision regarding full court bench, PDM leaders rejected the verdict and announced that they will not be a part to court’s proceedings. Moulana Fazlur Rehman said that the allied parties will boycott the forthcoming proceedings.

ISLAMABAD: Here is the detailed Article 63 A that deals with the disqualification of an MP.

‘63A. Disqualification on grounds of defection, etc.-(l) If a member of a Parliamentary Party composed of a single political party in a House­—

(a) resigns from membership of his political party or joins another Parliamentary Party; or

(b) votes or abstains from voting in the House contrary to any direction issued by the Parliamentary Party to which he belongs, in relation to­—

(i)  election of the Prime Minister or the Chief Minister; or

(iii) a Money Bill or a Constitution (Amendment) Bill;

Provided that before making the declaration, the Party Head shall provide such member with an opportunity to show cause as to why such declaration may not be made against him.

Explanation.- “Party Head” means any person, by whatever name called, declared as such by the Party.

(4) Where the Election Commission confirms the declaration, the member referred to in clause (1) shall cease to be a member of the House and his seat shall become vacant.

(5) Any party aggrieved by the decision of the Election Commission may, within thirty days, prefer an appeal to the Supreme Court which shall decide the matter within ninety days from the date of the filing of the appeal.

(6) Nothing contained in this Article shall apply to the Chairman or Speaker of a House.

(8) Article 63A substituted as aforesaid shall come into effect from the next general elections to be held after the commencement of the Constitution (Eighteenth Amendment) Act, 2010:

Provided that till Article 63A substituted as aforesaid comes into effect the provisions of existing Article 63A shall remain operative’.