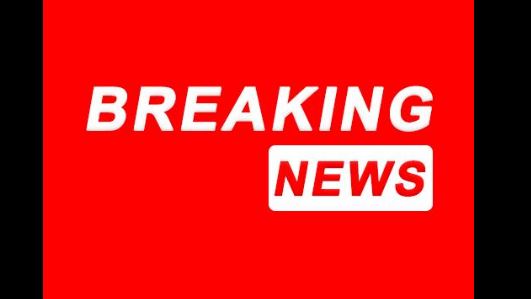 Taliban asking Pakistan to show patient on talks with TTP

Islamabad: Pakistan’s former ambassador to Afghanistan Mansoor Ahmad Khan has said that the peace talks with the outlawed Tehreek-e-Taliban Pakistan (TTP) have not achieved the results and therefore, the negotiation process has to be restructured to define the end objectives.

In a special interview given to Voice of America correspondent Ali Furqan in Islamabad, Mansoor Ahmed Khan has discussed several important issues including the recent negotiations with TTP and the role of Afghan Taliban

He said that before resuming the negotiation process with the TTP, it is important to see how the banned organization will recognize Pakistan’s system, state and law.

According to him, Pakistan’s first priority is to find a solution through dialogue and if a political solution does not come out, then there is a way for a military solution.

Pakistan’s former ambassador to Afghanistan Mansoor Ahmad Khan has said that the Afghan Taliban want Pakistan to be patient on the issue of TTP, because according to the Taliban government, they will not allow their territory to be used against any other country.

He said that at this time, Pakistan expects from the Afghan Taliban to take serious action against TTP and elements using afghan soil against Pakistan woild be crushed.

In response to the question that no matter who is governing Kabul, there is distrust towards Pakistan, Mansoor Ahmed said that there is constant distrust between Pakistan and Afghanistan, from the public to the highest level.

He said that the geography, history and culture of Pakistan and Afghanistan are similar and therefore Islamabad’s actions are sometimes seen as interference.

He said that due to this impression, Pakistan’s good initiatives have also been taken in the context of intervention.

He says that the rulers and people of Pakistan have to keep in mind that Afghanistan should be seen as a free and independent country.

Mansoor Ahmed said that it is against Pakistan’s policy that its territory is used against Afghanistan and that Pakistan’s airspace was definitely not used in the US drone strike.

Mansoor Ahmad said that the Afghan minister himself had said in his statement that due to the non-functioning of the radar system, it could not be determined from which direction the drone came flying.

In response to the question whether the government of Afghanistan has made any formal complaint with Islamabad regarding the use of Pakistan’s territory for US drones, Mansoor Ahmad Khan said that according to his knowledge, no complain has been made in this regard.

It should be noted that Afghanistan’s Defense Minister Maulvi Muhammad Yaqub Mujahid has alleged that American drones are entering Afghanistan through a neighboring country.