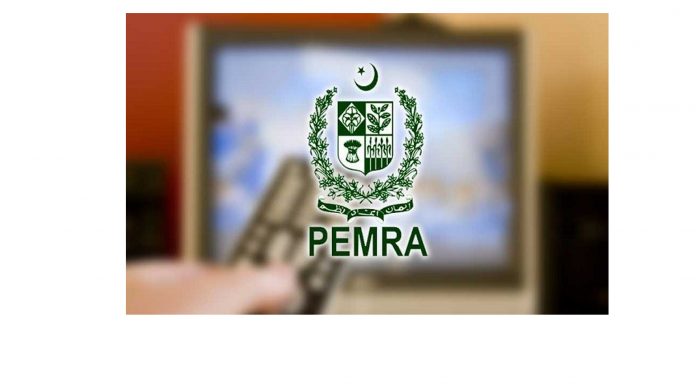 Pakistan Electronic Media Regulatory Authority (PEMRA) has taken a big decision of banning hit dramas Ishqiya and Pyar Ke Sadqay. According to the updates, These dramas have got banned due to ‘indecent content’. Here we have gained further details.

As per the notification released by PEMRA, the content of the dramas mentioned above has been considered as ‘indecent’. The details reveal that people have criticized these dramas for promoting immoral and against the society content. The notification has been issued on Friday via social media.

It is to clarify here that drama serial Ishqiya and Pyar Ke Sadqay had already gone on-air while making success to the best. However, PEMRA has now taken action and declared that these dramas are now banned from going on-air in repeat.

Furthermore, it is also mentioned in the notification that PEMRA has received complaints about drama serial Jalan as well.

The orders have been issued to the concerned channel for reviewing the content of drama serial Jalan. In case if PEMRA would be receiving more complaints about this drama, the action will be taken as per Section-27 of PEMRA Ordinance.

As PEMRA has now banned Ishqiya from repeat telecast, it is essential to look into the content of this drama.

Hamna (Ramsha Khan) and Rumaisa (Hania Aamir) are sisters raised by overprotective parents. Hamna is quiet, peaceful and reserved while Rumi is carefree, outgoing and talkative, but both love their father dearly.

Hamna and her college classmate, Hamza (Feroze Khan) are madly in love. However, she is hesitant to tell her father that she is in love as he doesn’t believe in love marriages. Due to her father’s sickness, Hamna agrees to marry her father’s friend’s son Azeem (Gohar Rasheed).

Following this incident, Hamza vows to take revenge from Hamna. Hence, he reaches Hamna’s house with his parents to ask for Rumi’s hand for marriage as an act of revenge.